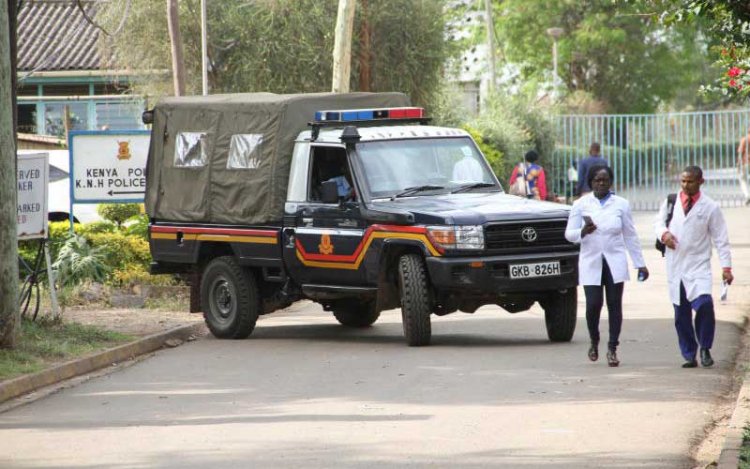 A ploy by two ladies to make a killing after stupefying an unsuspecting reveller backfired when Police disrupted their carefully laid out plan, in Kirinyaga County.

According to the director of criminal investigation, George Kinoti, the duo, Grace Njeri and Evelyne Esendi had booked a room at Village Inn guest house in Mwea East on Sunday April 11 and lured their victim Daniel Gathege Maira to their trap before their evil plans were thwarted. 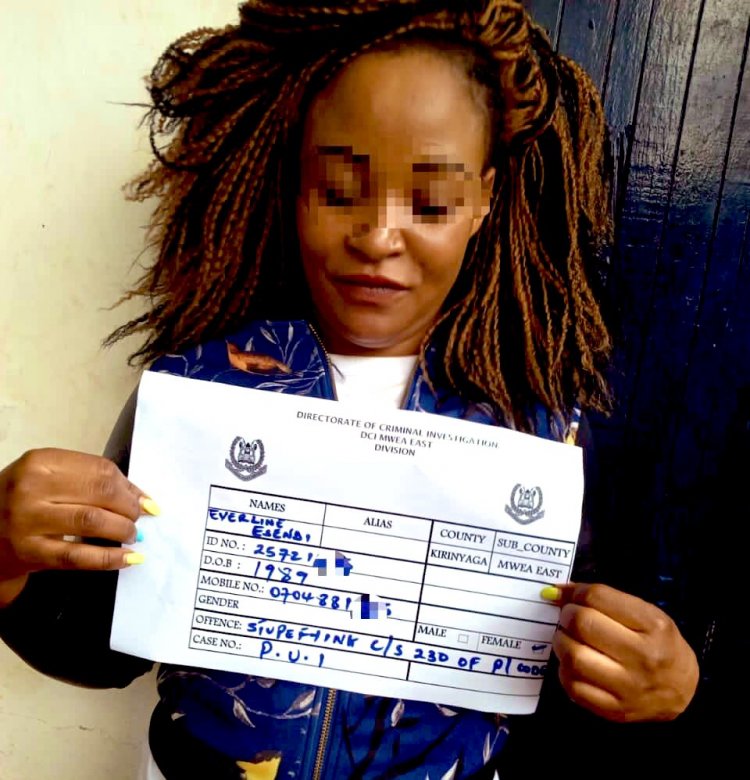 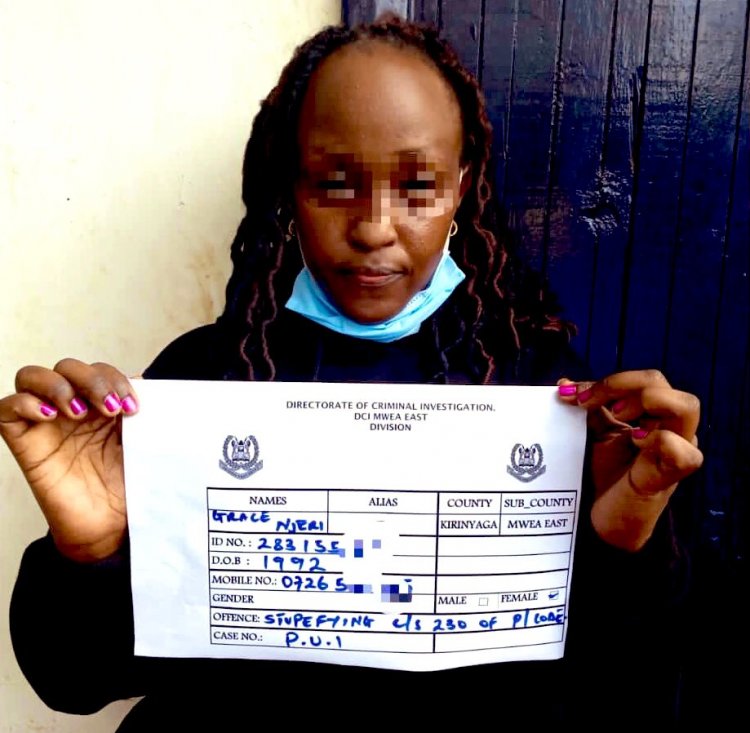 Earlier, the duo, aged 29 & 32 years respectively, had been spotted leaving the room and proceeded to an ATM belonging to a leading bank, where detectives believe some transactions were made.

“It is this suspicious move that attracted the attention of the CCTV controller at Nice Digital City, who immediately alerted Police Officers based at Wanguru Police station,” said Kinoti.

Kinoti added: “The officers’ quick response saved the man who was found lying on the bed unconscious and is currently receiving treatment at Comrade Mission Hospital.”

The two suspects have since remained in the custody of the police to answer to the stupefying charges as the victim continues to receive recuperate.

Suspect Arrested in Kericho For Assaulting His Children... 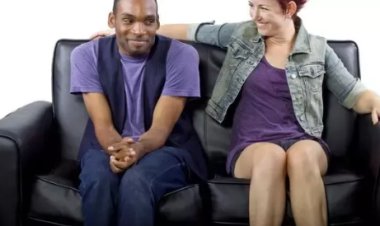 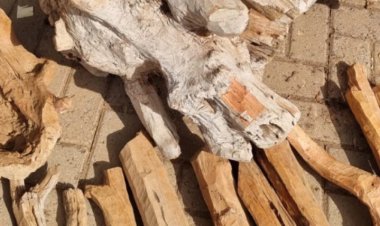