The singer who was 59 years passed on after battling with an illness for long. 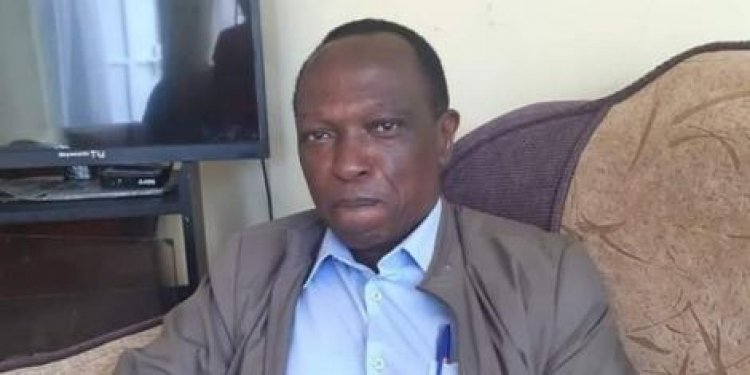 Albert Gicheru was well known for his popular song Mwendwa Wakwa Mariru which was a hit in the 1990s and he died after a battle with a long illness.

His demise was confirmed by Kameme Fm on Tuesday April 6. He breathed his last while receiving treatment at the Kenyatta National Hospital.

Gicheru's songs were not only loved by the Kikuyu Community but he was also popular in the international arena as foreign stations such as Voice of America played his tunes. Fellow artists in the music industry took to social media to mourn his death.

Starehe Mp Jaguar stated that Gicheru was his inspiration when he was starting his music career.

“I didn't order arrest of Judges Muchelule and Chitembwe,”...