US President Joe Biden is reportedly set to propose a tax hike on the wealthiest Americans. 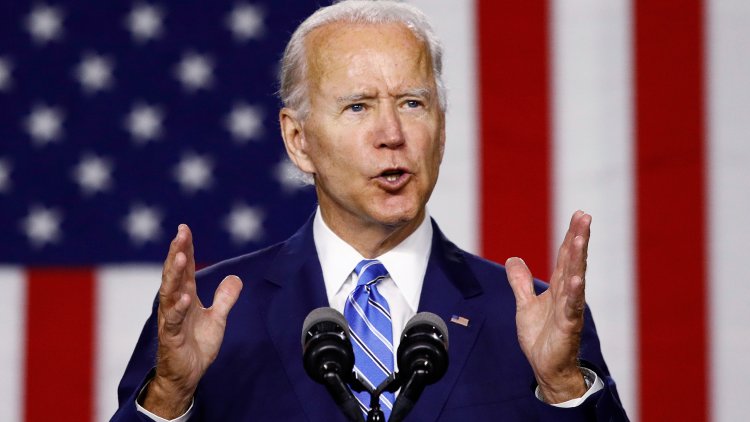 The proposal would raise the top marginal rate and increase taxes on investment gains for the rich. According to reports, the tax rise would help pay for childcare and education but would not be used for healthcare.

This news triggered a selloff on Wall Street with major indexes slipping during Thursday's trading session.

The White House said the American Family Plan, which Mr. Biden is expected to lay out in full next week will not affect any family earning less than $400,000 a year.

The White House Press Secretary stated that the President`s views are directed to the wealthiest Americans, corporations, and businesses that can afford it.

According to The New York Times and Bloomberg, the proposal would increase the top marginal income tax rate from 37% to 39.6%.

The move would effectively reverse Donald Trump’s 2017 income tax cut for the highest income earners and the plan would also nearly double taxes on capital gains to 39.6% for people earning more than $1m and It’s a dramatic increase from the current rate of 20%.