The USA has carried out an airstrike against Iranian-linked militia groups in Eastern Syria in retaliation for recent attacks on the US. 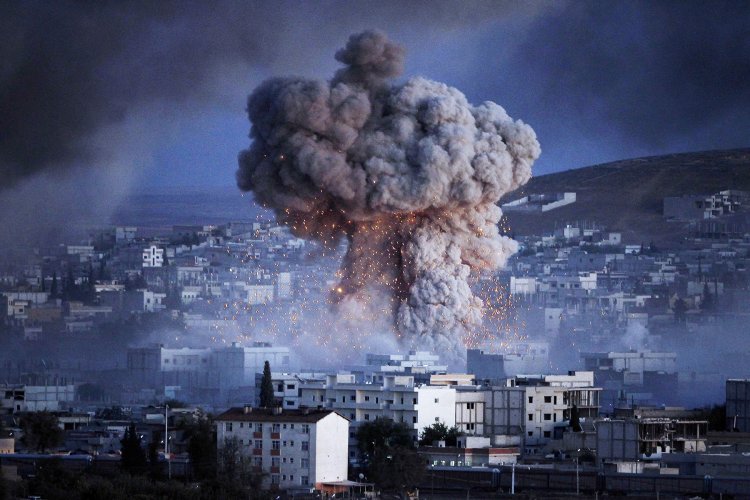 The USA on Thursday, February 25 carried out airstrikes in Syria against buildings belonging to what the Pentagon said were Iran-backed militias responsible for recent attacks against American and allied personnel in Iraq.

The military action was ordered by President Joe Biden and was described by John Kirby the Pentagon press secretary where they described the action as retaliation for attacks on US and coalition personnel in Iraq. He added that the airstrike destroyed multiple facilities located at a border control point used by a number of Iranian-backed militant groups. 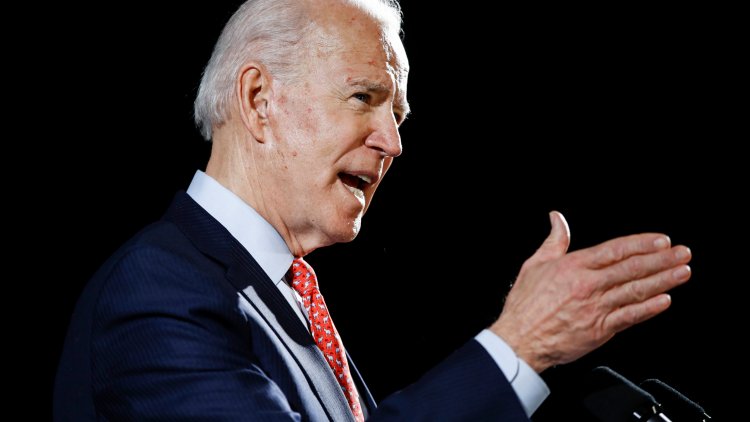 In recent weeks militia groups had claimed responsibility for attacks aimed at US facilities in Iraq and the airstrike operation meant to send a message that President Biden will act to protect America and coalition personnel.

This operation comes as the Biden administration is seeking to open talks with Iran aimed at reviving a multi-party 2015 accord that sought to limit Tehran`s nuclear programme in exchange for sanctions relief.