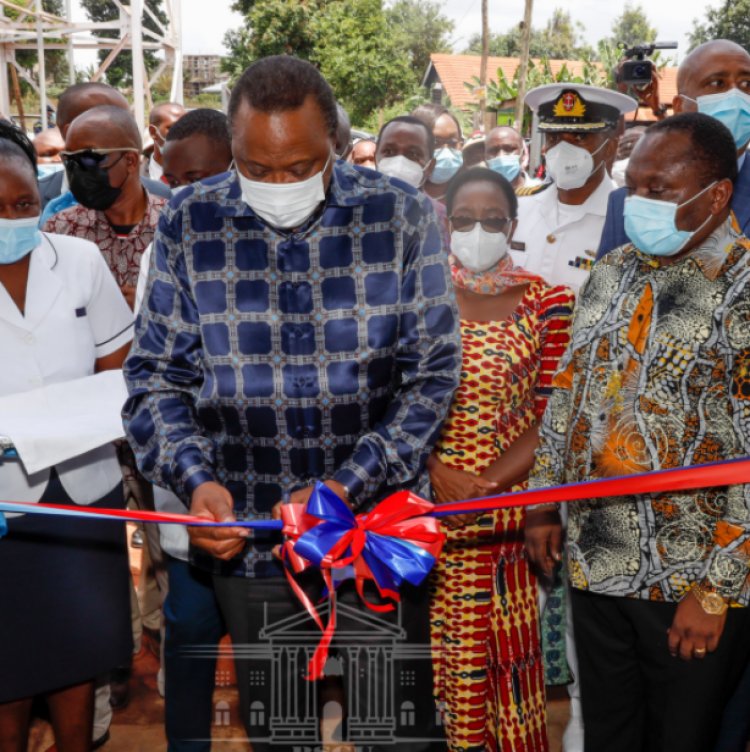 It is believed that the health center is part of 24 such facilities being developed by the Nairobi Metropolitan Service in Nairobi and its satellite towns.

The president has done this in a bid of helping the community who will benefit from it especially the less vulnerable amongst others.

According to Kenyan on Twitter move by the president will be of good help as he is already fulfilling his legacy which is yet to end next year.

This comes at a time president Kenyatta had commissioned the Construction of three levels 3 Hospitals in slum dwelling areas last year in August 2020. 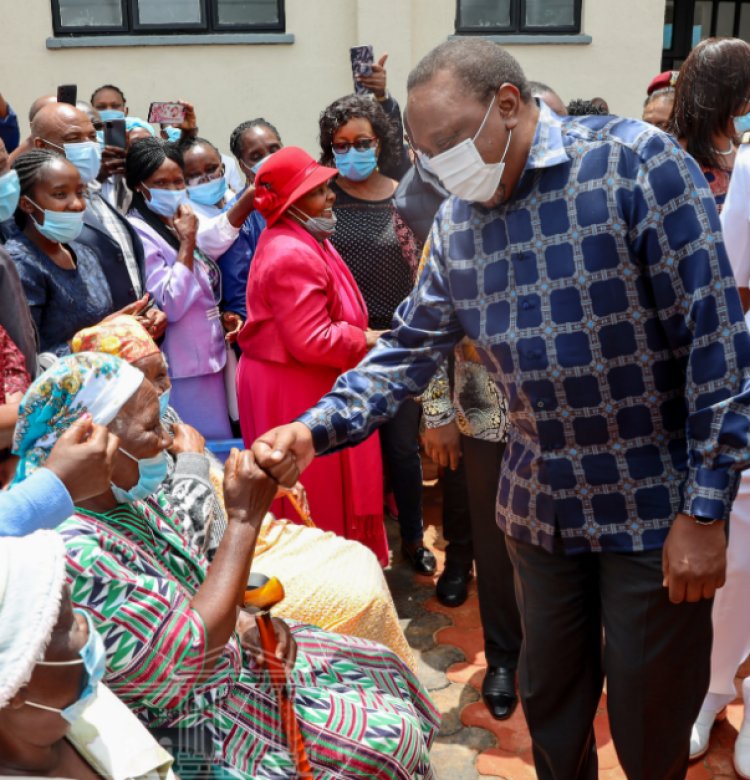 The hospitals included the Muthua Healthcare in Uthiru Kiambu County, Kianda in Kibera Slums, and a 24-bed facility at Maendeleo Village in Mukuru Kwa Reuben. 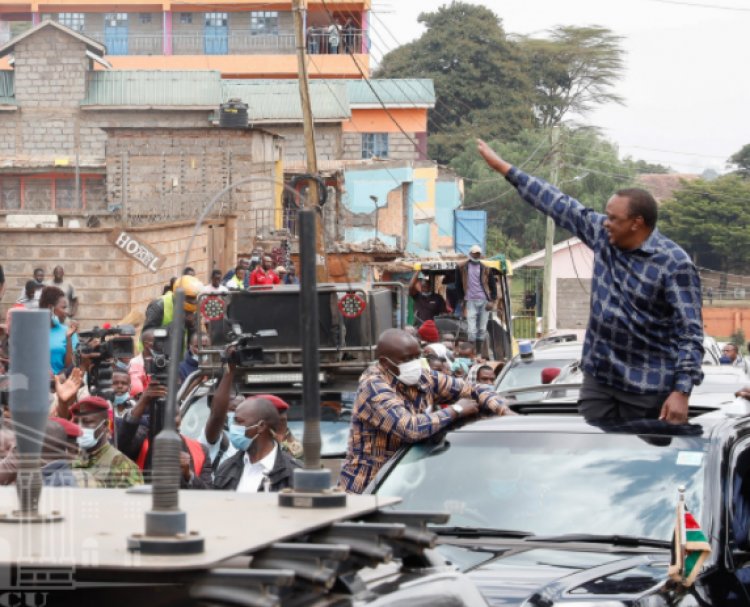 The three hospitals were part of 20 facilities of a similar type featured for various parts of the city and were being developed by the Nairobi Metropolitan Service (NMS) at an average cost of Sh70 million each.

Mr. Kenyatta took over the National functions from former Nairobi Governor Mike Mbuvi Sonko who was Impeached by the MCAs before his term had ended.

President Kenyatta Receives KCSE Results Ahead of its Release

Businessman behind Shooting of 2 Officers at Quiver Lounge...