"President Magufuli Could Have Travelled to India for Further Treatments," Says Tundu Lissu

Tanzania’s opposition leader Tundu Lissu has raised claims that President Magufuli has been flown to India from Kenya for further treatment. 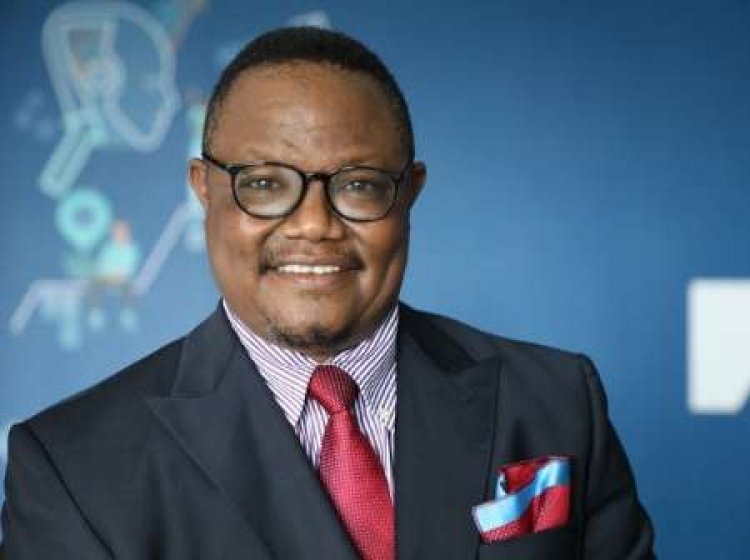 The opposition leader's sentiments comes after people raised questions on whereabouts of the Head of State after missing in the public eye for more than two weeks now.

While taking on Twitter, Tundu Lissu claimed that President Magufuli was flown to India adding that Kenya don’t want embarrassment.

"Latest update from Nairobi: The man who declared victory over coronavirus was transferred to India this afternoon. Kenyans don’t want the embarrassment if the worst happens in Kenya. His COVID-19 denialism in tatters, his prayer-over-science folly has turned into a deadly boomerang," he said.

Tundu had previously raised concerns on whereabouts of President Magufuli amid health speculations.

Initially there were allegations that President Magufuli had been admitted in Nairobi Hospital in Kenya after testing positive to COVID-19.

However, the allegations have not been confirmed officially by the office of President in Tanzania.

Sh.6 Million Recovered During a Raid at the Judges Offices...