President Uhuru Kenyatta has revoked the appointment of former Murang’a county senator Kembi Gituri to the Kemsa board. 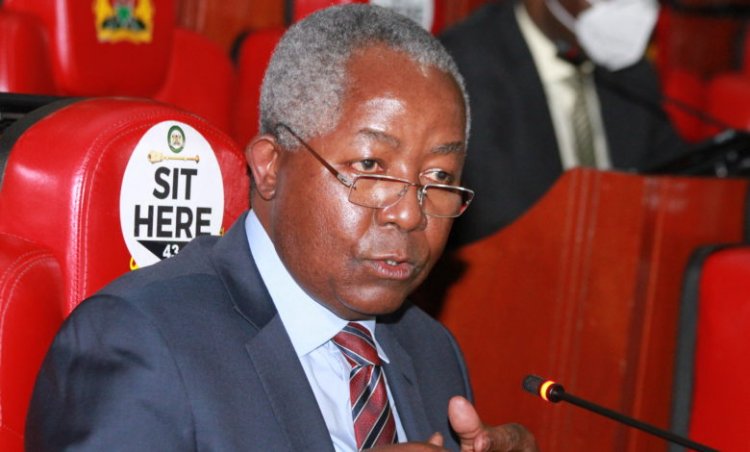 The President has instead appointed Mary Mwadime to be the chairperson of the KEMSA Board.

According to a Gazette notice dated April; the president said that Mwadime’s term in office will commence on April 30 for a period of three years.

The revocation of Kembi Gitura’s appointment by the President comes after the medical supplies were involved in a procurement scandal.

Last month, the legislatures raised concerns over Gitura's appointment to the Communications Authority.

The committee chaired by Mvita MP Abdulswamal said the appointment of Kembi Gitura was in bad taste considering the investigation into the KEMSA procurement scandal was ongoing.

In the same Gazette notice, Health CS Mutahi Kagwe was appointed as a new member of the board for a period of three years, starting April 30, 2021.

Three Dead After Matatu And Lorry Crash In Makupa,Mombasa County

Tabitha Mutemi Surprises Many By Earning Salary From Two...

"I can't hide my joy", Messi Reacts after Winning Record...

The Argentine forward Lionel Messi took to Instagram to express his joy at winning...