Prince Harry Finally Jets back to UK ahead of Prince Phillip's Burial.

The duke of Sussex has reportedly returned to the UK specifically to attend his grandfather’s funeral after spending a whole year in the US. 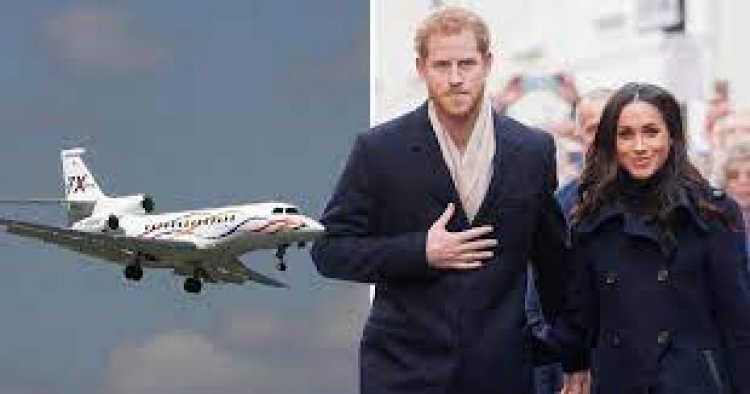 According to reports, Prince Harry was spotted at Heathrow airport alighting a plane from Los Angeles on Sunday, 11th April 2021. He’s reported to have met police cars and security staff awaiting him, after which they escorted him to the palace in a black Range Rover.

Reports also claimed that he might have been taken to Kensington Palace the same home he occupied while they were in the UK with Meghan.

This is the first reunion with his family since their interview with Oprah, which trended and negatively painted some royals.

However, this will be a time to concentrate on the send-off of a man who has served the country for the better part of his life.

Reportedly, Prince Phillips’ funeral will be held at Windsor Castle on 17th April and all the Covid 19 Protocols will be observed.

Magoha: Third Term To Begin On May 10 As Covid-19 Curve Seems To Flatten

6 Feared Dead After a Nigerian Military Chopper Crash in...