Residents in Otonglo area have demonstrated the demolition of structures that happened on Sunday evening February 7 by Kenya Railways. 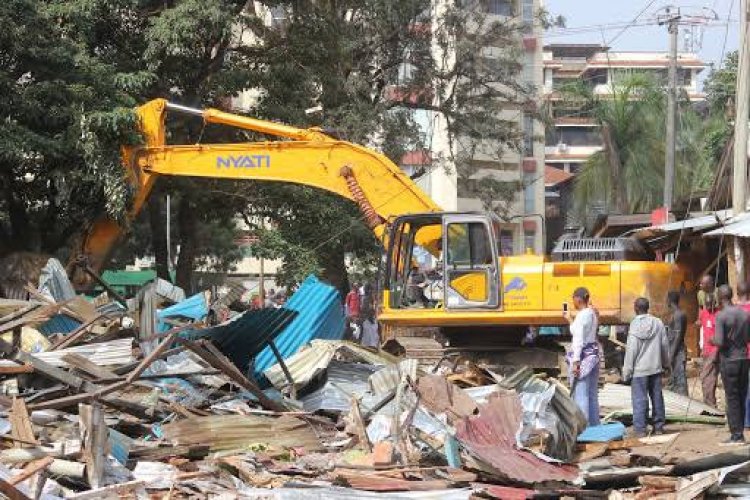 According to the locals the structures that were demolished were 6 metres away from the railway. The residents declared this as economic sabotage and pledged to move to court for compensation.

This demolitions started on Friday evening in Kibos area that caught the residents unaware. Heavy machinery and police officers were deployed in the area and the residents were left homeless.

A resident stated that the government should have granted them more time seeing to it that they have no money or food and were forced to sleep in the cold. Kisumu Governor, Anyang Nyong'o, strongly condemned the actions by the Kenya Railways as it is reported that a child died under the debris of the demolitions.

This has prompted the governor to form a 20 member committee that will resettle the 3000 displaced families by the demolitions at Kibos area. 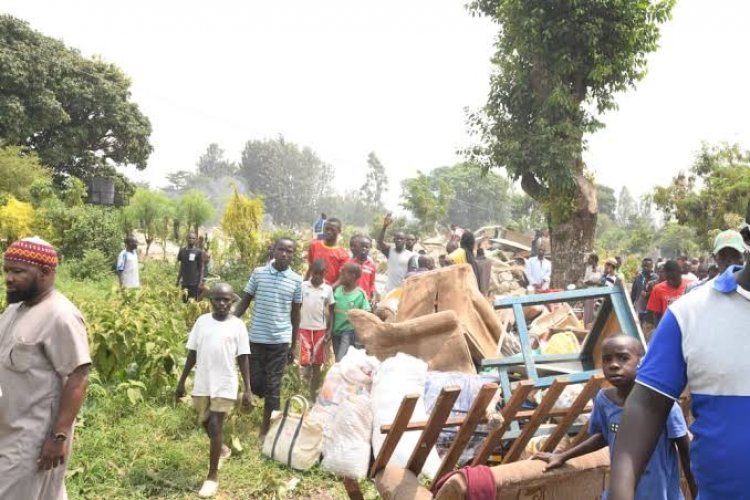 Bungoma County suffered the same fate as the Kenya Railways demolished a mall, hospital, popular hotel and other businesses.

Family Seeking Justice for Woman Thrown out of Moving Vehicle