Recently, ODM allies came out claiming that there were plans to sideline their party leader Raila Odinga, against the agreement that saw the birthing of BBI. 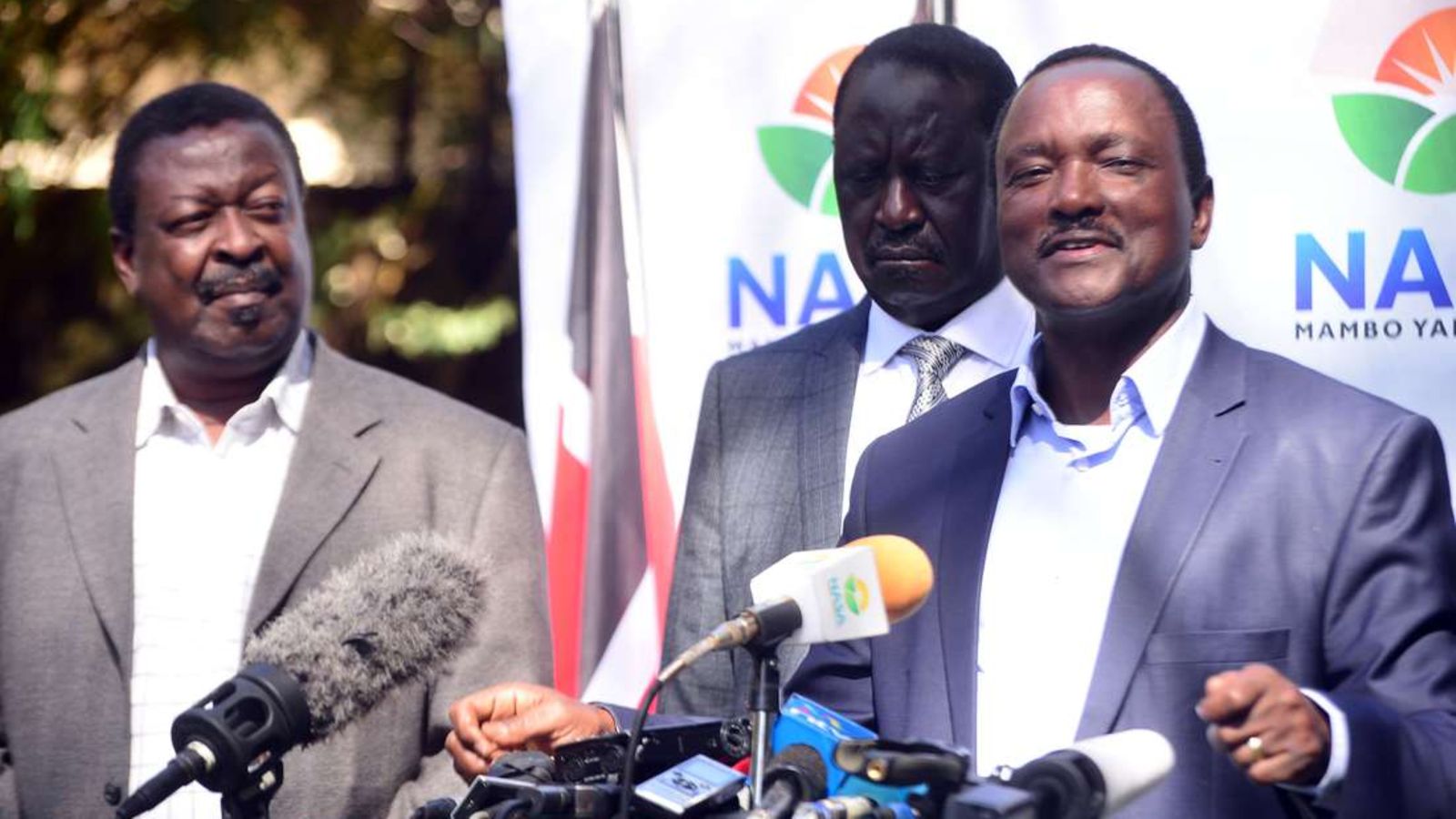 Amani National Congress (ANC) & Wiper political parties have dismissed claims by some Orange Democratic Movement (ODM) party members that they were not satisfied with the March 2018 Handshake agreement.

The two parties called upon their ODM colleagues to consider dropping the Handshake deal if they felt it didn't match their expectations.

ANC Chair Kevin Lunani clearly stated that it was pointless remaining in a partnership held together by threats and intimidation.

At the same time, Lunani added that the pressure by ODM allies to have Interior Principal Secretary (PS) Karanja Kibicho out of the Building Bridges Initiative (BBI) was pointless.

"As a matter of fact, it is ODM’s pursuit of personalizing BBI that is the lever for the attempted exclusion of many stakeholders from the process," stated Lunani.

ANC leader Musalia Mudavadi stated that ODM's loss at the Matungu by-elections was fair, and they should concede defeat.

At the same time, the Wiper party's Kitui Senate Representative Enock Kiio Wambua dared ODM to consider exiting the Handshake deal if they felt left out.

Senator Wambua stated that ODM having been ushered into the house by the ruling party (Jubilee) cannot by any chance dictate Jubilee on how to run the government.

Chelsea Vs Everton Tonight!! Who Will Take the Fourth Position? 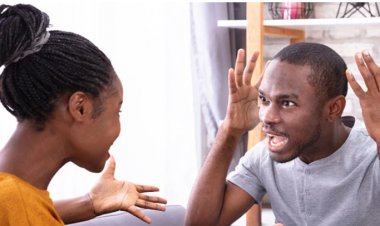 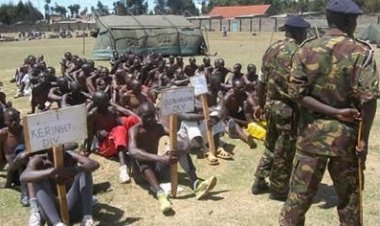