Orange Democratic Movement (ODM) leader Raila Odinga treated Migori Governor Okoth Obado with a moment of embarrassment after he denied him from sitting at the podium with other panelists in the ongoing ODM meeting at Ciala Resort. 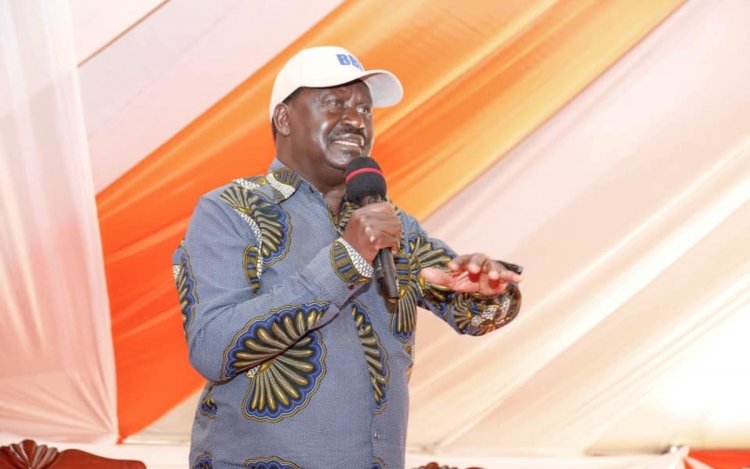 Migori Governor Okoth Obado was forced to sit with the participants in the crowd after he was denied a chance to sit in the main podium by Raila Odinga.

The troubles begun after the Governor came in late when the ODM leader was giving his opening remarks and made his way to the main podium where other governors and other leaders were sitting.

Raila immediately told the governor to go down and sit with the other delegates barring him from sitting where other governors had sited.

Raila was heard saying, “Dhi ibed piny” which means “Go and Sit down” even as the crowd was goggling.

Migori County speaker Boaz Okoth also received a cold reception from the crowd even as a section of delegates heckled at him.

Raila called the meeting at Ciala Resort to consolidate support for the Building Bridges Initiative (BBI) for the ODM camp.

The Nyanza region leaders vowed to pass the BBI document by landslide saying the amendments intended will benefit the region in a greater way.

DCJ Mwilu Reacts to a Recent Court Petition That Trimmed...

One More Person Killed by Police during Protest over Mysterious...

Ruto Goes for Kalonzo’s Background as He Meets Kitui County... 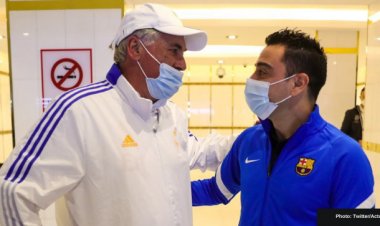