As 2022 presidential succession politics approaches fast, most political parties have already announced who their flag-bearers will be when the right time comes. 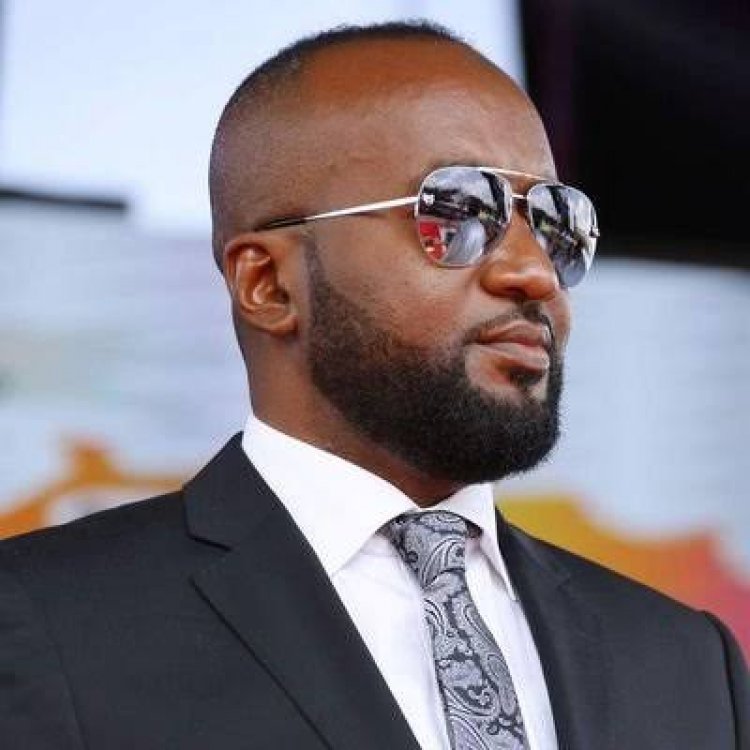 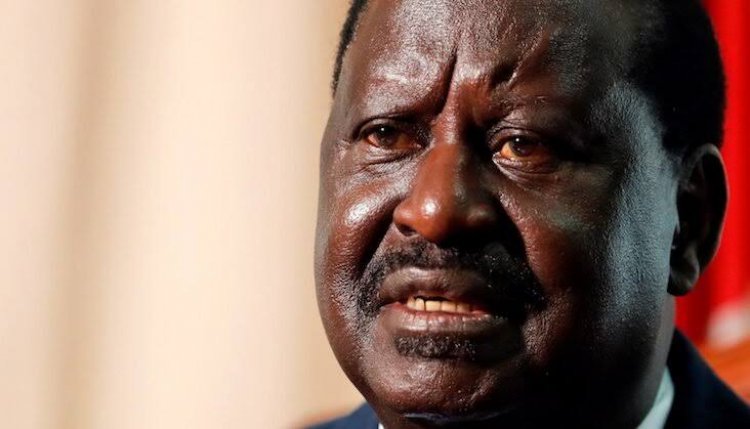 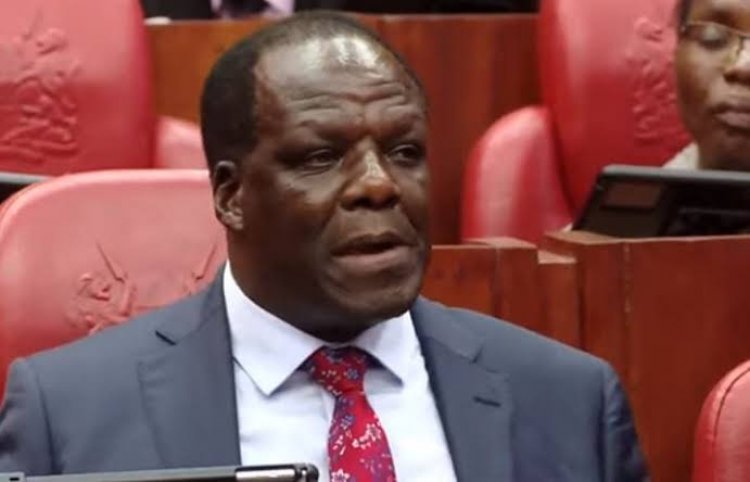 In Orange Democratic Movement (ODM) the story is not different. After the National Election Board announced in January that political parties were now eligible to present their presidential candidates, ODM immediately started receiving applications for those who wished to carry the flag.

Earlier today, ODM announced that the former Prime Minister Raila Odinga, Mombasa Governor Hassan Joho and Wycliffe Oparanya had qualified for the task and will now be needed to face-off in party primaries to determine the winner and the flag-bearer. If Oparanya or Joho wins the ticket that will mean Raila will have to sit out of the general elections for the first time since 2007.

After backing up several times Raila Odinga, now the race for the presidential ticket has set on course. Joho on several occasions has reiterated that he will be running for the topmost seat through ODM bringing a lot of confusion in the Capitol Hill. Now they have all been put in one ring to battle it out.

Exact Date of Fans Returning to Stadiums in England 2021