Orange Democratic Movement (ODM) party leader Raila Odinga on Wednesday, March 31 submitted his papers for the presidential ticket to the National Elections Board. 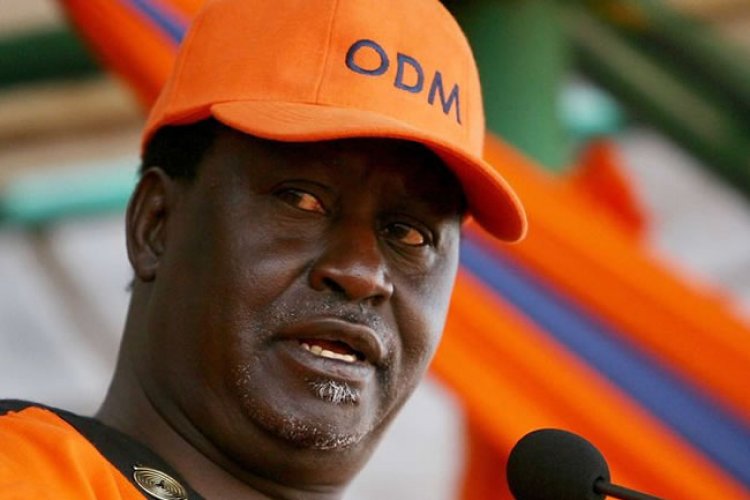 Raila Odinga has cleared the air after a long period of silence and speculations as to whether he was going to run for president come 2022. According to a credible source, Raila submitted his papers to the National Elections Board(NEB) and is among the three applicants that NEB has received their applications.

It`s now clear that this will be Raila`s fifth shot at the presidency if the National Executive Council and the National Delegates Conference (NDC) decides to endorse him. NEB has been granted the mandate to chose who will fly the ODM flag to the much anticipated 2022 elections.

On Wednesday, March 31 Raila shared his Covid-19 results which stated that he had recovered from Covid and went ahead to chair the Central Management Committee meeting at his Karen residence making it his first public appearance since contracting the disease.

Kenyans Plead With IMF Not To Approve Ksh257 Loan To Kenya