Safaricom, Kenya`s most leading Telecommunications service provider was on Monday 26th faced with sharp criticism online after some of its key services became unavailable and inactive to its customers.

Safaricom had a scheduled maintenance exercise over the weekend, which many believed could have interfered with its network stability.

This came after the telecommunication service provider had announced in a notice last week that there was to be a maintenance exercise but also assured its customers that it would not affect data, calls, or M-Pesa.

“All calls, M-Pesa, internet and data, and SMS services shall remain available for the entire duration of maintenance. The timing of the maintenance activity has been planned to result in the least of inconvenience to our customers,” Safaricom’s statement.

“We are sorry for any inconveniences,” Safaricom added.

Ironically it seemed the maintenance affected the above services later exposing Safaricom to its poor services ever since the late Safaricom CEO Bob Collymore died. 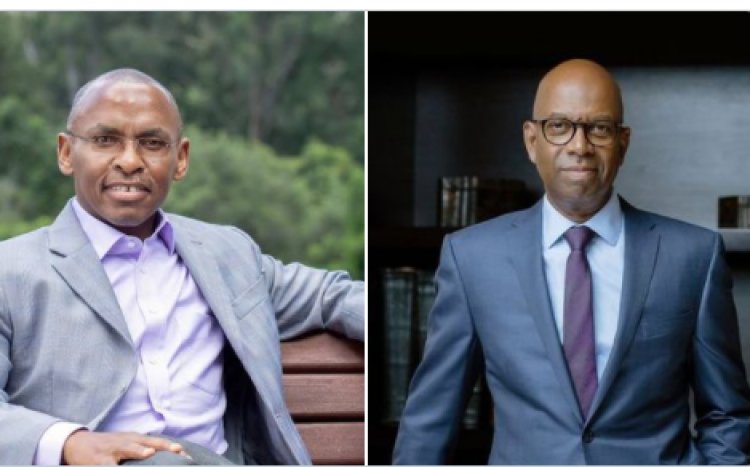 Below is a screenshot of the disappointed Kenyans: 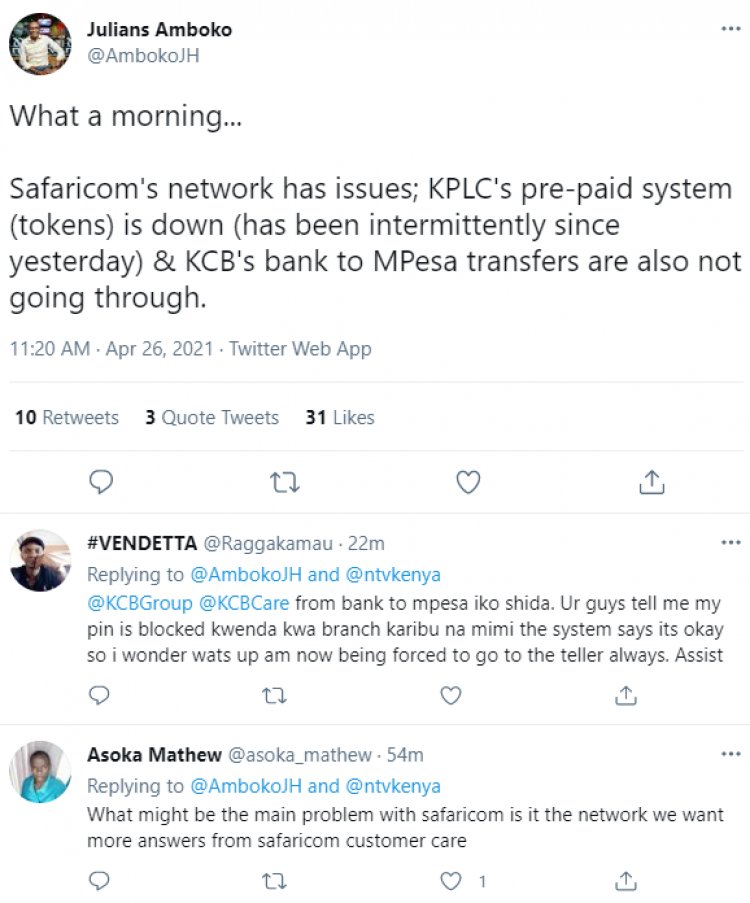 KPLC: Tokens Purchase Delay Due To High Number Of Transactions