Bright Kenya News remembers the passing of former president Daniel arap Moi, with a look back at his history. 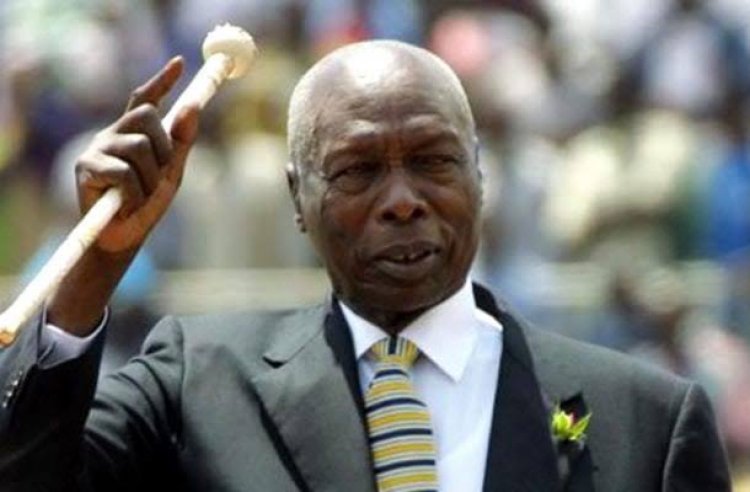 Curtains fell on the late second President of the Republic of Kenya, Daniel Toroitich arap Moi on February 4, 2020, although the political chess master's lessons rage on.

His death on the morning of February 4 was one of the most gruelling shocks the nation had ever received, and it particularly hurt President Uhuru Kenyatta personally as he broke the news of his death to the public. 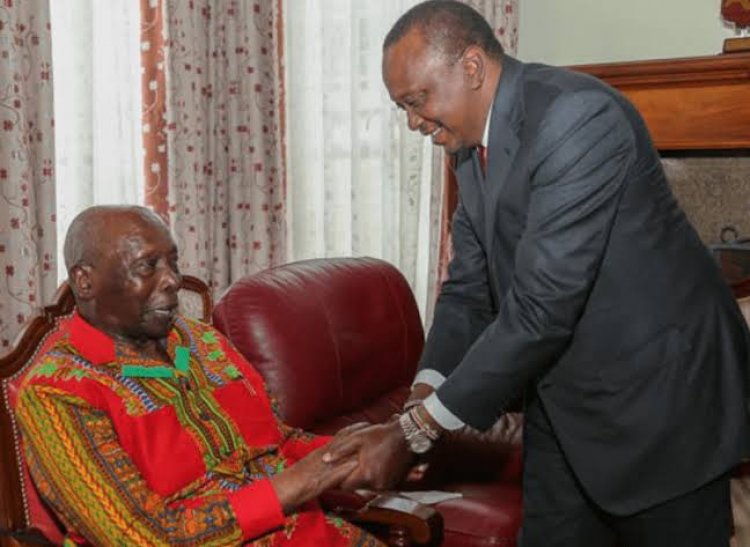 A state funeral was accorded in his honour, the first since a state funeral accorded to founding father Mzee Jomo Kenyatta on August 22, 1978. He was buried at his Kabarak home on February 12, 2020.

He was laid to rest beside his late wife Lena Moi and was accorded military honours with a 19-gun salute instead of the usual 21. This is because Moi did not die while still in office, unlike Mzee Kenyatta.

His casket was also draped in the national flag and gun carriage dragged by the military platoon used to carry his body.

Tawala Kenya songs rang the airwaves during the mourning period as thousands travelled to Nairobi to pay tribute to the country’s longest-serving president as his body lay in Parliament buildings from 8am to 5pm.

Mzee Moi rose from being a herdsboy in the rural village of Sacho, Baringo County to one of the most powerful African leaders ever witnessed.

His early education through African Inland Mission School in Kabartonjo and later at Tambach Teachers Training College transformed him into one of the country’s pioneer teachers.

His passion for formal education and commitment to spiritual life presented him an opportunity to be among the top political leaders.

Moi was in 1955 elected as a member of the Rift Valley Legislative Council (Legco)and reelected in 1957. He was also among the leaders picked to draft Kenya’s first ever Constitution.

Prior to independence, Kenya’s colonial masters – Britain – had already picked out Moi’s potential and appointed him Minister for Education in 1961.

After independence, Mzee Kenyatta appointed him the Minister for Home Affairs in 1964 and three years later made him the country’s second in command.

Moi took over after the death of Mzee Kenyatta in 1978 and ruled until the year 2002. 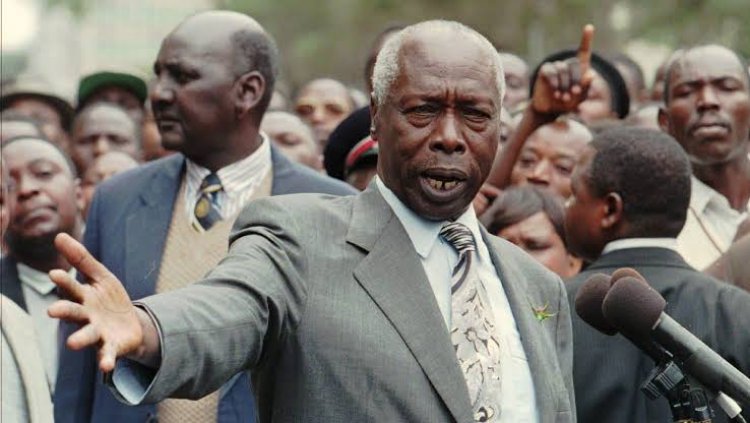 He was elected unopposed after taking charge for three months, despite failed attempts by a section of leaders to block him from taking over power.

As the country struggled being a one-party state, Moi called for multi-party politics at the back end of 1991. One year later, he won the General Elections and stayed in power for another five years, and an extra five in 1997.

The conclusion of his term saw attempts to change the Constitution to allow him run for another term, but he turned down the offer in the basis of retirement.

Moi picked Uhuru to take over from him via the KANU ticket, but lost to NARC's Mwai Kibaki who became the country's third president. Uhuru would later emerge to power 11 years later.

Moi's lessons ring on a year after his passing, lessons charted from his early days where he began as a primary school teacher.

His 24 years in power, the most by a Head of State was full of major events in his quest to lay firm ground on the education sector. He also supported the church and championed the legendary Harambee and Nyayo philosophies.

His Jamhuri Day executive order in 1979 to provide free milk to all primary school learners across the country will be remembered in memory of those lucky to benefit from it.

“After the introduction of the milk program, Moi championed change from 7-4-2-3 system of education to the 8-4-4 system,” Moi was documented in the book Moi At 90 in response to malnutrition.

The book also captured the rise in number of primary and secondary schools, which were less than 9,000 and roughly 3,000 respectively.

"By the time Moi was retiring, the number of primary schools had increased to nearly 17, 000 while secondary school were in the region of 11,000,” reads an excerpt of the book.

“I want to make it clear that we shall not allow a few individuals who regard themselves as revolutionaries promoting foreign ideologies to disrupt our education and training programme”. Moi stated on June 1, 1982.

Moi dreamt of a nation that could stand proud and command itself as a powerhouse in the East African region.

He was a man who said one or two words and an advocate of telling the public to read the rest of happenings involving the Head of State in the daily newspapers.

“Kwa hayo machache, Mungu awabariki. Mengine mtasoma kwa magazeti kesho (In those few words, God bless you. You will read the rest tomorrow in the newspapers)," he would conclude.

As much as he was a rib cracker, he was a forgiving president, with one of his quotes replicated by President Uhuru during a National Prayer Day held at State House on October 10, 2020.

"If there's anyone that I have offended, I apologize and to those who have offended me, I forgive you," he stated amid applause to the audience. 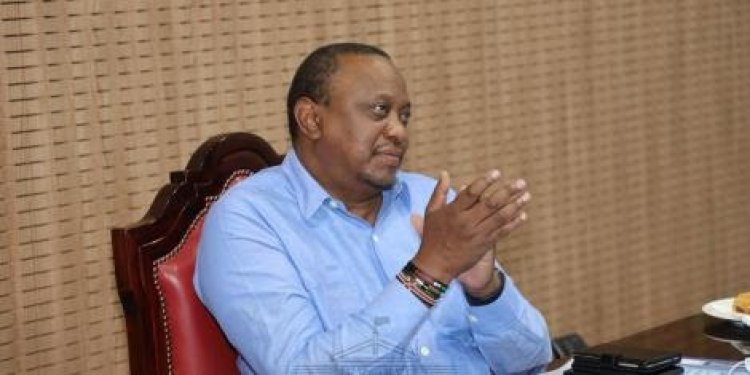