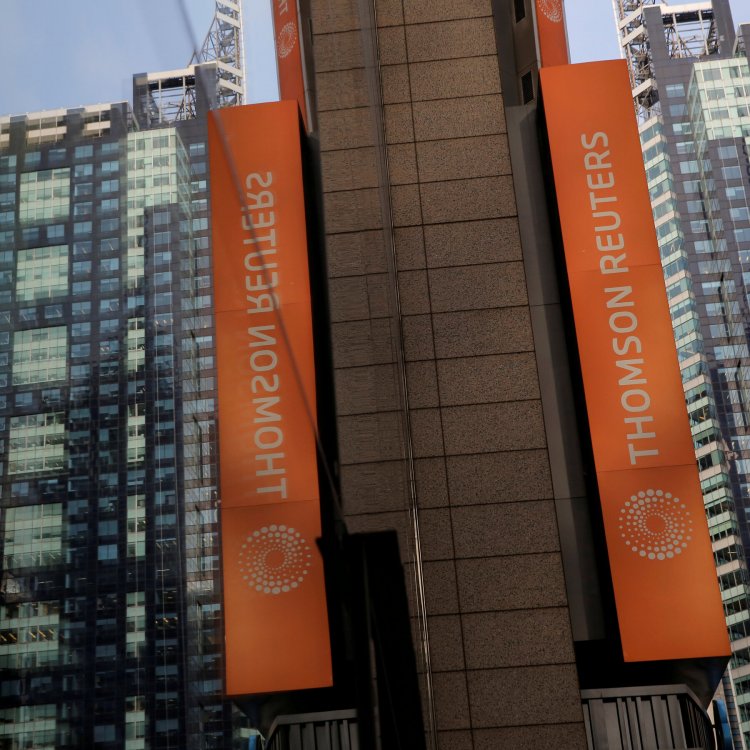 Reuters News unveiled a new subscription website on Thursday as part of their great initiative to court business professionals.

According to a report by New York Times, the newly renovated Reuters.com is expected to attract professional audiences who will be willing to pay  $34.99 per month for a deeper level of coverage and data on industry verticals that include legal, sustainable business, healthcare, and autos.

Reuters.com will require its users to register after five stories following its free preview period.

However, it is not yet clear when charging will commence.

According to the report, Josh London, Chief Marketing Officer, Reuters, and Head of Reuters Professional, called the launch "the largest digital transformation at Reuters in a decade."

He added: "Professionals need direct access to industry knowledge, data, and insights from expert sources and Reuters is pleased to offer our trusted, impartial, and accurate news coverage through a premium offering."

Reuters President Michael Friedenberg and newly appointed Editor in Chief Alessandra Galloni said the success of the digital and events business is one of their top priorities.

Reuters has been licensing text, video, pictures, data, and graphics to media companies, which, in many cases, offer the content for free to consumers, as well as to tech companies and corporations; It generates advertising revenue from the website, which attracts around 41 million unique visitors monthly.

“The digital operation is one prong of its plan to court professionals that also includes live events, newsletters, channels on streaming TV services Roku and Plex and on audio through Amazon.com Inc,” the company said.

Toronto-headquartered Thomson Reuters invested what several former executives have estimated at $20 million less than a decade ago to rebuild the website, said the report.

It pulled the plug on the plan in 2013 as it was "far away from commercial viability or strategic success," former Reuters CEO Andrew Rashbass told employees in an internal memo at the time.

In reference to the report, the new version of the digital strategy includes a deeper investment in areas such as legal news, where it has added journalists and launched new products, including daily newsletters.

It will also offer live streams of Reuters events to subscribers.

“Indian Covid Variant is a global concern,” says WHO

Two Arrested In Tanzania For Reporting That Magufuli Is...