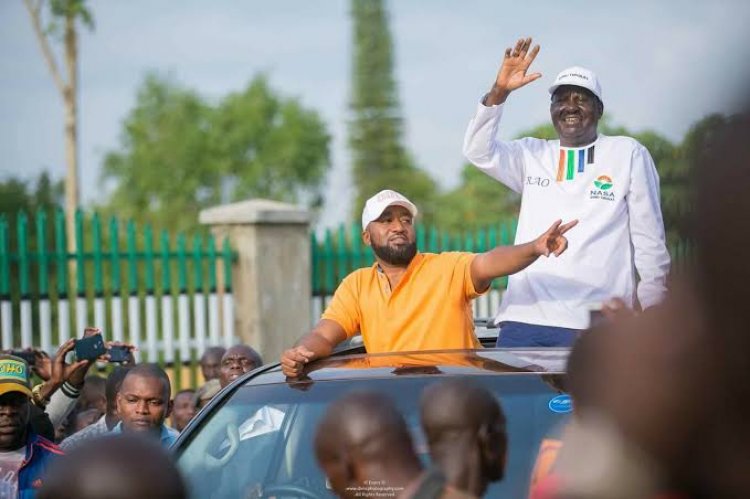 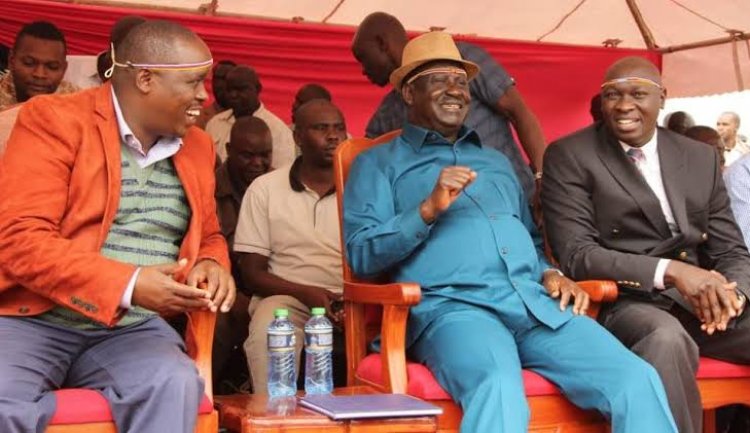 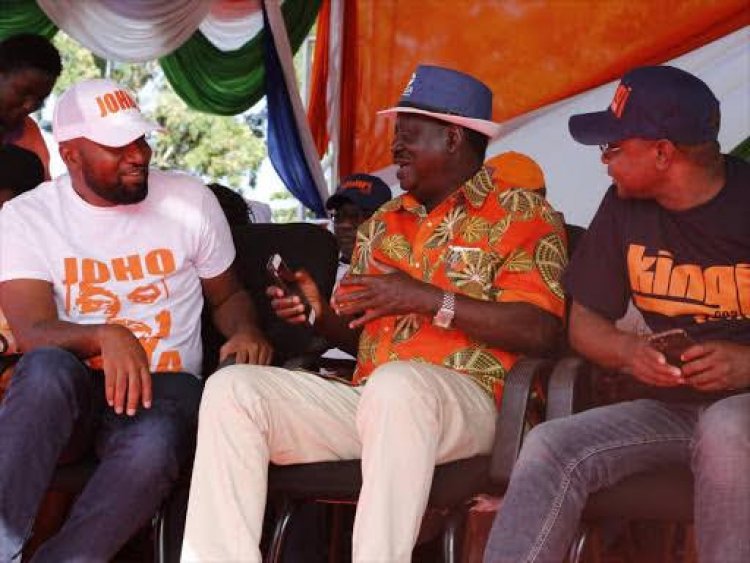 Raila Odinga is currently recuperating from the political blow dealt by Coast leaders. As 2022 succession elections are fast approaching and quickly getting back on track. We have seen high-level politicians take and make political alignments and coalitions. The story is that Kenya's coastal region is no different. On numerous occasions, the leaders of the coast have expressed their intention to create a political party known to all. Coastal leaders have rekindled this again and they seem serious and focused this time around.

This follows days after the leader of the Orange Democratic Movement (ODM) party, Raila Odinga, called on these leaders to abandon their mission and seek leadership through the coast's preferred party in the long run.

The chief of coordination and governor of Kilifi, Amason Kingi, chaired the meeting which took place on Thursday with the governors of Mombasa and Kwale. He also held a meeting with various political formations in the region to discuss the possibility of creating a formation.

As if that weren't enough, it seems Kingi is genuinely determined to follow this path, he already has a schedule for a meeting with local parliamentarians in the region as he seeks to garner large numbers of support. Confirmed by Kadu Asili chairman Joshua Kombora, who said that the whole process will hasten the plans to create this super party from which they aspire to acquire their political tickets for 2022. Also attested by Kadu general secretary Mr. Ngala, he said their party was fully in cooperation and fully supported the idea, citing that they had had fruitful meetings with Hassan Joho, Amason Kingi, and their counterpart from Kwale Salim Mvurya.