Ronald Koeman: Messi Has Shown He Is The Best After Huesca Win

Barcelona coach Ronald Koeman has raised Captain Lionel Messi after another fantastic performance on Monday against Huesca in La Liga. 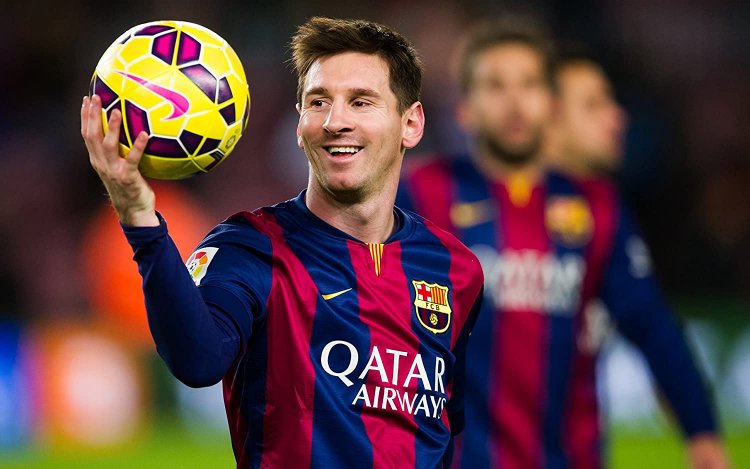 The Argentine player scored twice and picked an assist in a 4-1 victory against Huesca making them cut the gap on leaders Atletico Madrid to four points.

It was a historic night for Messi who equalled Xavi`s record for Barcelona appearances after making his 767th outing for the Catalan giants which led to Coach Koeman praising him so much. In a statement, he stated that Messi has shown that he is the best and the first goal was fantastic and thus he deserves so much to be in Barcelona and they are lucky that he is still with them.

Koeman complained about the penalty that resulted in a 2-1 just before half time stating that it should not have been awarded. Messi`s goals show that he has hit at least 20 for the 13th straight season in La Liga and see Messi extend his lead in the race for the Pichichi.

England 2-1 Denmark: It's England Vs Italy in the Euro...