Ronaldo to Be Punished by Juventus after the Mistake against Parma

Cristiano Ronaldo will be barred from being among the players forming a wall for Juventus after cheaply letting Parma score during Serie A game, Mirror. 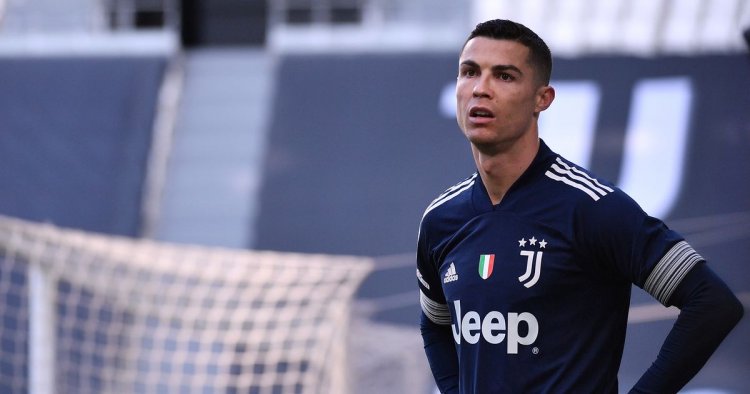 Gaston Brugman put the Parma into a shock lead after his free-kick passed through Ronaldo who defended poorly to give the opponent side the lead. 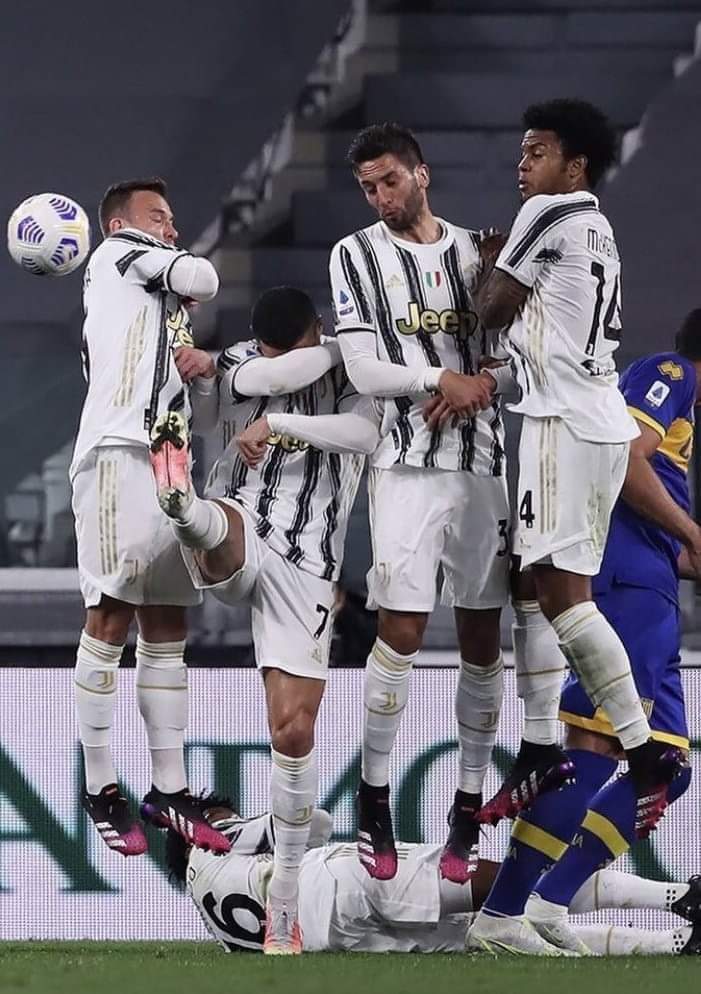 After the match, Pirlo revealed that he will consider not putting Cristiano Ronaldo among the defensive wall when opponents want to take a free-kick.

However, Juventus got back into the game after Alex Sandro scored just some minutes before halftime.

Pirlo had to say this regarding the proposed Super League, "Agnelli explained what was happening, but that the most important thing was to secure a place in the top four to qualify for the Champions League."

Alice Yano: I Have What It Takes To Be Chief Justice