A sombre mood has befallen Royal Media Services after the sudden demise of one of their staff from Citizen Radio Mr. Robin Njogu. 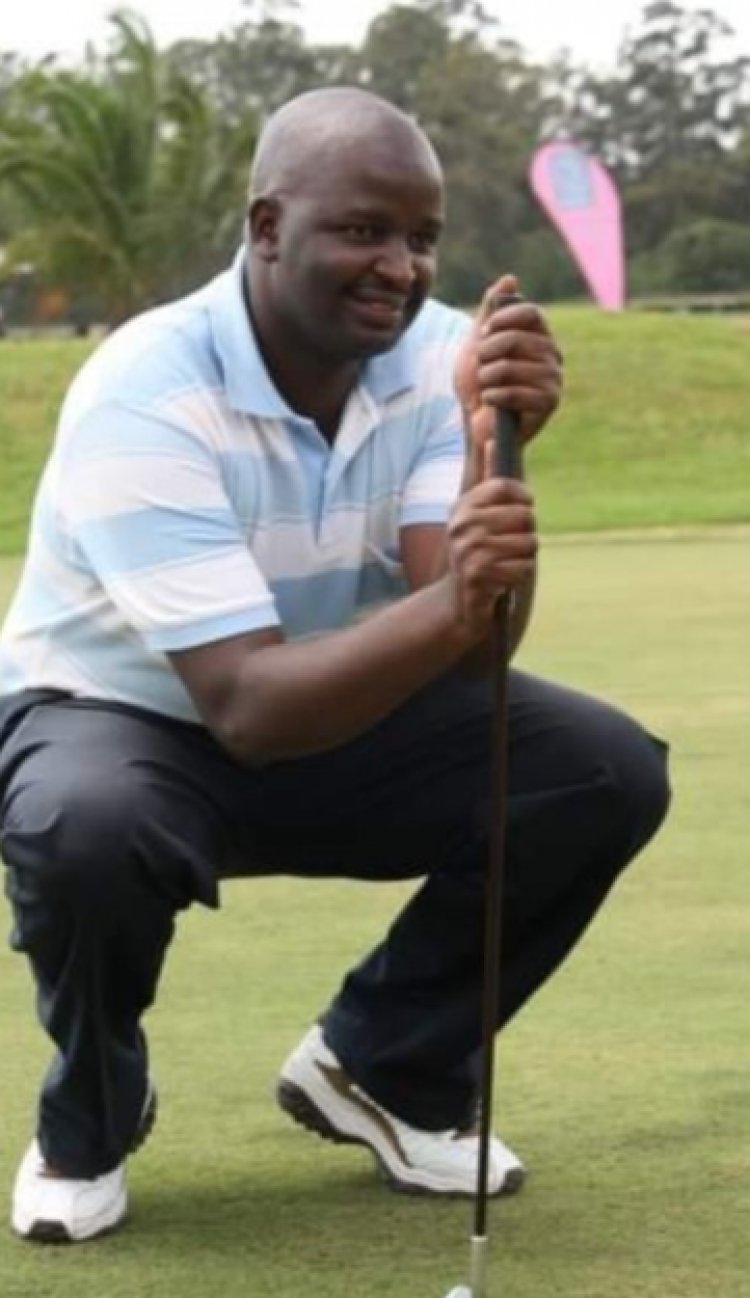 The sad news of the journalist`s demises was first announced by CGTN journalist, Saddique Shaban on social media late hours of Monday 15th. It is believed that the journalist died from COVID-19 related complications, just hours after his mother had passed on. 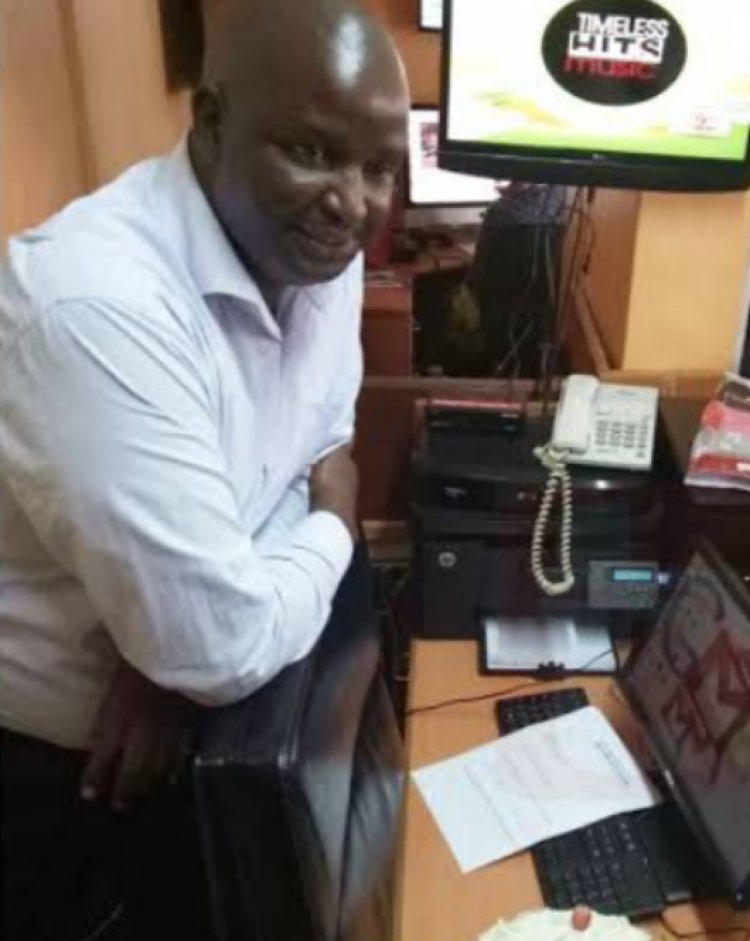 As bright Kenya news fraternity, we wish the family and friends peace during this difficult time, and may Robin Njogu rest in eternal peace.

Ronald Koeman: Messi Has Shown He Is The Best After Huesca Win

Mike Sonko Comes to The Rescue of Merry Nkatha After a...