Sabina Chege has stated that the former majority whip was not de-whipped because of the controversial letter he wrote to Uhuru Kenyatta. 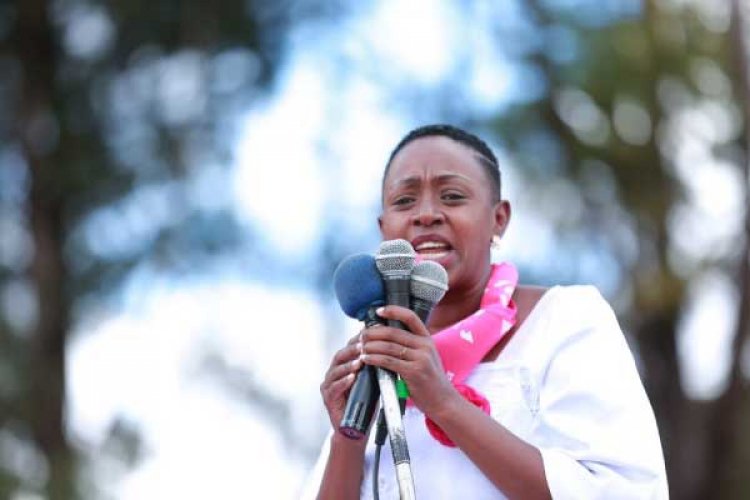 Murang`a woman representative Sabina Chege has announced that senator Irungu Kangata was not de-whipped from the position of senate majority whip because of the controversial letter he wrote to President Uhuru Kenyatta.

During a live interview on JKLive the woman rep said Kang`ata was ousted because of his conduct and the decision was because Jubilee had to look for what was good for the party. 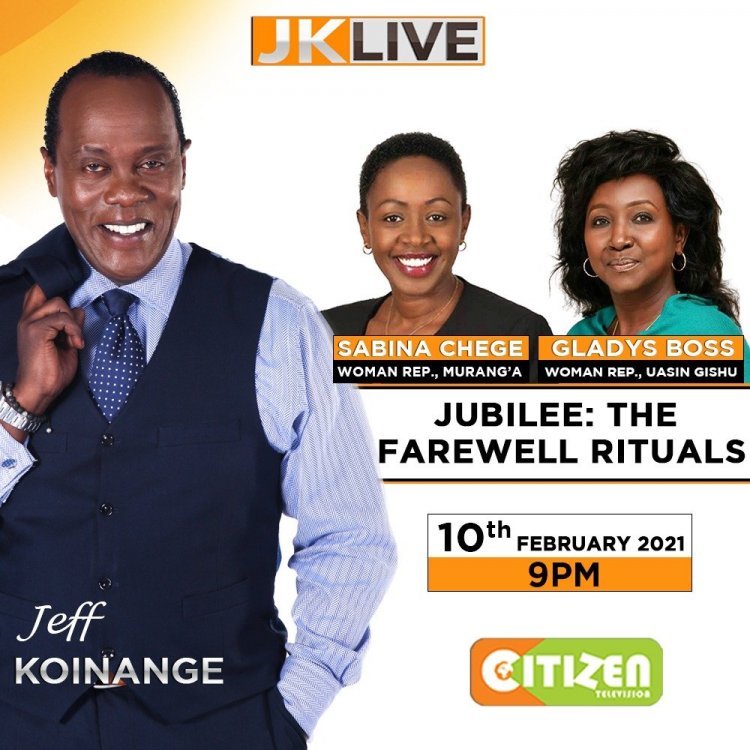 Sabina stated that it was irresponsible of Kang`ata to write to the president and leak the document to the media. She said,"Kang`ata was not suspended for writing the letter to the president,Kangata was removed because of his conduct. There is no way you can write a letter to the head of state and then leak it to the media if he meant well. We have not looked at the personal interest,we have gone beyond what is good even for the party and with his position as the Majority Chief Whip there is a way he was supposed to conduct himself."

The Murang`a women rep stated that Kangata`s letter was only his views and not that of the people of Muran`ga as he claimed since she was also from Murang`a.Sabina said that she doesn`t know the people Irungu spoke to and that she met him on the ground and gave him a chance to explain his letter to the people but he couldn`t. 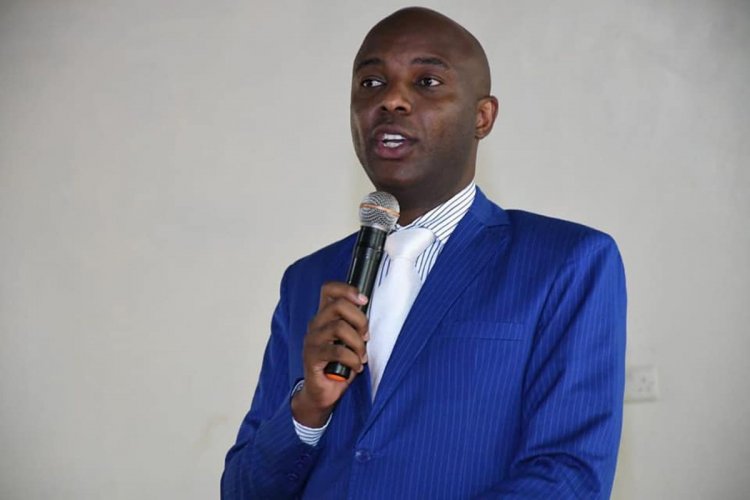 13 Big Names in the Legal Fraternity Seeking to Succeed Maraga

Train Rams Into A Private Car In Mwiki Causing Traffic