SAD! Another Media Icon is Dead

A sombre mood has engulfed the media fraternity again as another journalist Richard Safari passes away this morning on Wednesday 14th. 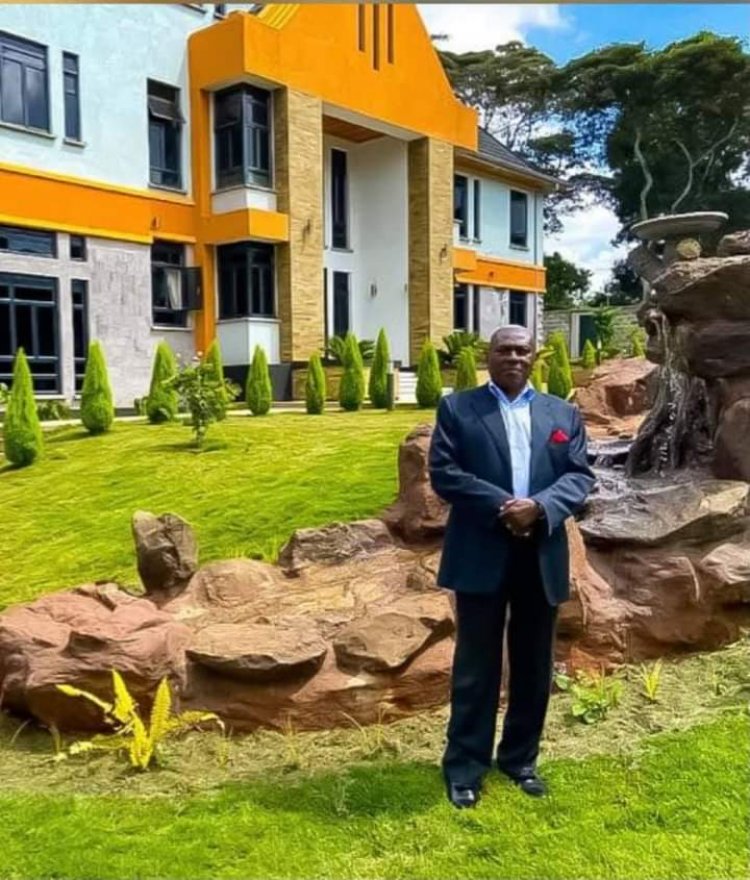 A sombre mood has engulfed the media fraternity again as another journalist Richard Safari passes away this morning on Wednesday 14th.

The late Richard was the former transmission mixer and producer at Voice of Kenya & Kenya Broadcasting Corporation {VoK/KBC} and a technological giant journalist during his time.

He was a husband to Margaret (sister to Betty Tett, Andrew Crawford) who sang with Kenya Blue Stars.

The deceased died while he was undergoing treatment at the Aga Khan hospital.

However, his burial arrangement area underway and will be announced soon. This follows the covid 19 protocols that the dead to be buried within 72hours after their passing away as one of the measures to curb further spread of the deadly virus Covid 19.

His death comes barely a week after KBC Video Editor Betty Mutekhele Barasa was shot dead by robbers at her home in Ololuwa Ngong on Wednesday 7th. 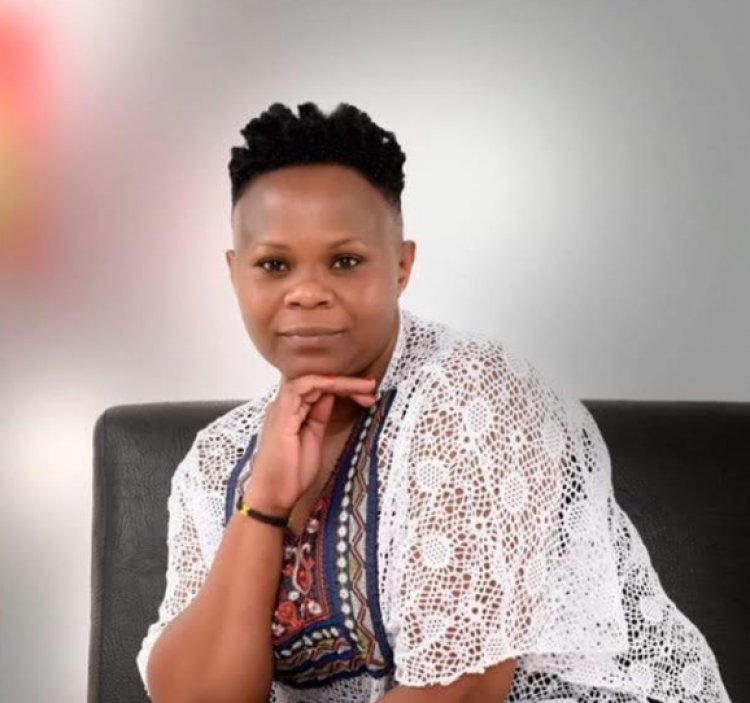 As Bright Kenya news Team our deepest condolences go out to the  family and friends of Betty & Richard,  may their souls rest in eternal peace

Ruto Calls for the MPs to Amend BBI Section that “Undermines”...