Safaricom To Face Only One Competitor In Ethiopian License Bid

Safaricom under the Global Partnership for Ethiopia has edged closer to clinching the Ethiopian telecommunications license. 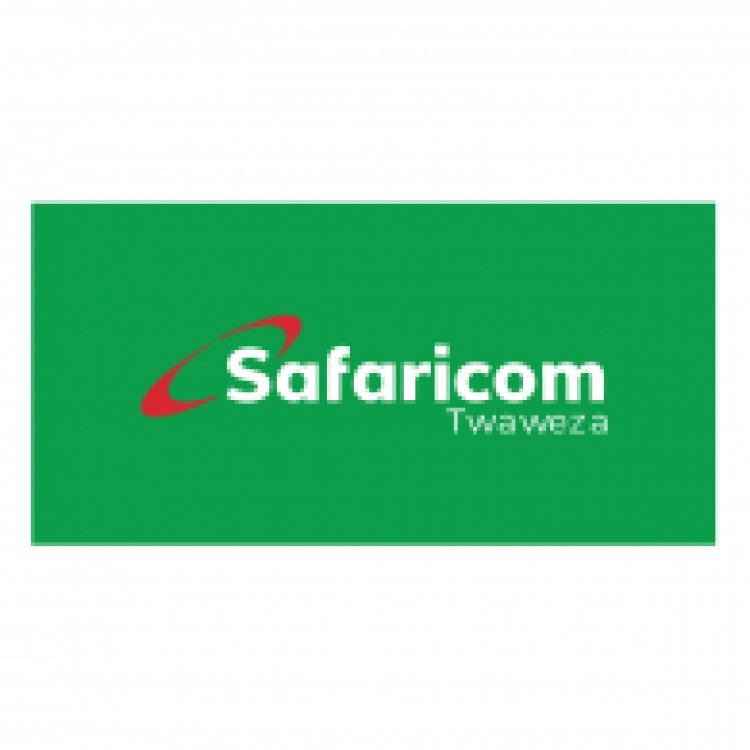 In a statement dated April 28, 2021, the Ethiopian Communications Authority (ECA) said that only two bidders expressed interest in getting the license.

ECA stated that the qualified Bidders have been reduced to two and they are Global Partnership for Ethiopia (Vodafone, Vodacom, Safaricom, Sumitomo & CDC Group) and MTN International (Mauritius) Limited.

In a statement on April 26, Safaricom warned its shareholders to exercise caution while trading shares on the Nairobi Stock Exchange in regard to the matter.

Safaricom company secretary Kathryne Maundu stated that until further announcements regarding the bid process are made the shareholders of Safaricom PLC and other investors are advised to exercise caution when dealing in the shares of Safaricom PLC, on the Nairobi Securities Exchange.

The Ethiopian government is expected to assess the bids within a one-month window and announce the successful firms by May.

From Lockdown with Babies

ANC Leader Denies Being Fronted for the 2022 Presidential...

Meet Oedipus, He Killed His Father And Married His Mother,...

The Most Expensive Solid In The World, It Costs $62.5 Trillion...