An ambitious plan is in the works to revive the famous 'Maziwa ya Nyayo' feeding program among school children, which was very popular amongst their parents in the 1990s.

Addressing the Senate on Thursday, February 11, Sakaja narrated his visit to some of the reopened schools in Nairobi which opened his eyes to the existing situation in public institutions. 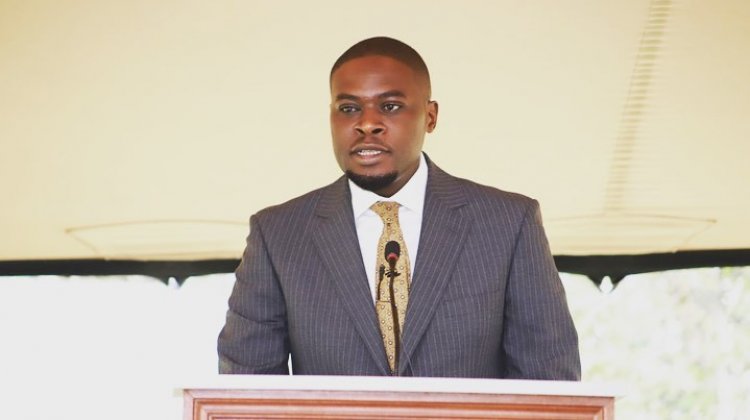 "I've visited around eight schools in Nairobi. When you look at these children, you'll want to shed a tear. They are trying to keep brave faces but they are hungry," he stated.

He highlighted the devastating effects of the COVID-19 pandemic on parents who can barely meet basic needs including providing for families.

"We used to have a school feeding program. When I was growing up in Nairobi, we used to have Maziwa ya Nyayo which was milk we got in school. As you remember the first anniversary of the late President Moi, he left a mark," he added.

He called for the Ksh4 billion given to the MCAs for the Building Bridges Initiative to be directed towards shoring up the school feeding program.

"We must reintroduce it. We must emphasize that aspect of school feeding by the government buying produce from farmers. I don't think there is a better way to allocate Ksh5 billion or Ksh10 billion. If a child has nothing in their stomach, nothing will go in their brains," he opined.

He further blasted the private donation of food to schools in partnership with private entities, as unsustainable.

According to research, children run the highest risk of hunger. The nature of their developing bodies is more vulnerable to problems resulting from hunger.

Roughly 29 percent of children in rural areas and 20 percent of those living in urban areas have stunted growth resulting from vitamin and mineral deficiencies.

A majority of school-going children in Nairobi only rely on meals provided at school. Hunger hampers concentration, participation, school performance, and sleep patterns in children. 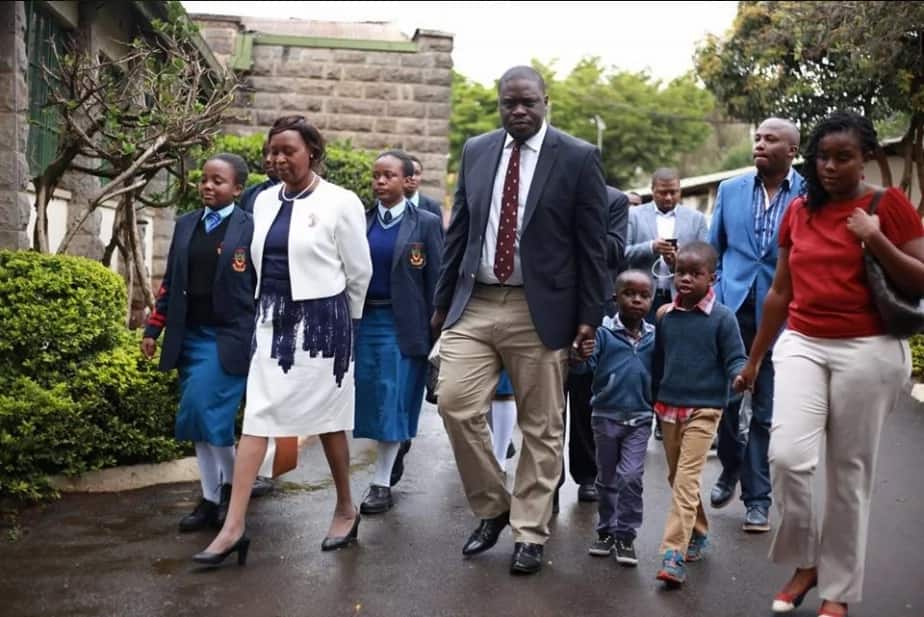 Magistrate Apprehended On Suspicion Of Having Sexual Relations...