It is reported that Saudi Arabia executed three soldiers on Saturday for treachery and threatening the kingdom`s military interests. 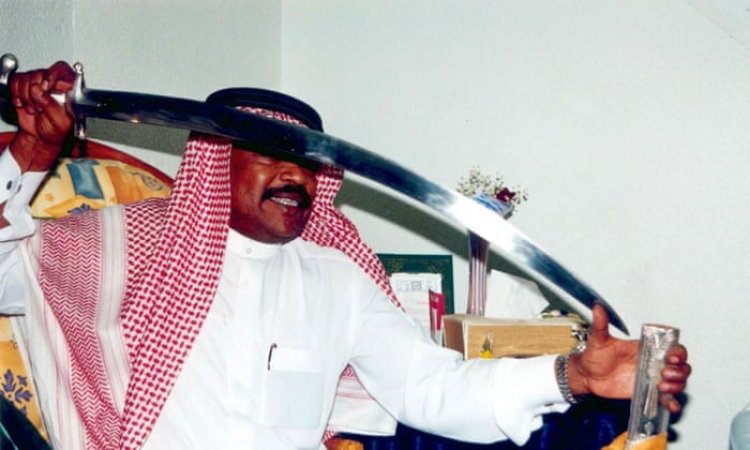 According to a statement provided by the Saudi Press Agency, it is stated that the three soldiers had been found guilty of the crime of high treason which involved collaborating with the enemy by sharing crucial information. The statement however did not provide details on who the enemy was.

The statement stated that they were convicted in a fair trial by a specialist court and were found guilty based on the evidence provided which led to them being sentenced to death by royal order. The three men were soldiers working in the Ministry of Defense.

Saudi Arabia has frequently been criticized for undermining human rights which involves committing murders to various personnel and detaining women rights activists. This has caused right groups such as Amnesty International to call on Saudi Arabia to prohibit the death penalty citing reports of torture and unfair trials.

According to data statistics carried out by Amnesty`s data, it was revealed that Saudi Arabia had carried out the third most executions in the world after China and Iran.