Security Tightened Ahead Of Nyachae`s Funeral Service Where Uhuru,Ruto Are in Attendance.

The government has tightened security within and outside Gusii stadium ahead of the former Cabinet Minister Simeon Nyachae`s burial ceremony. 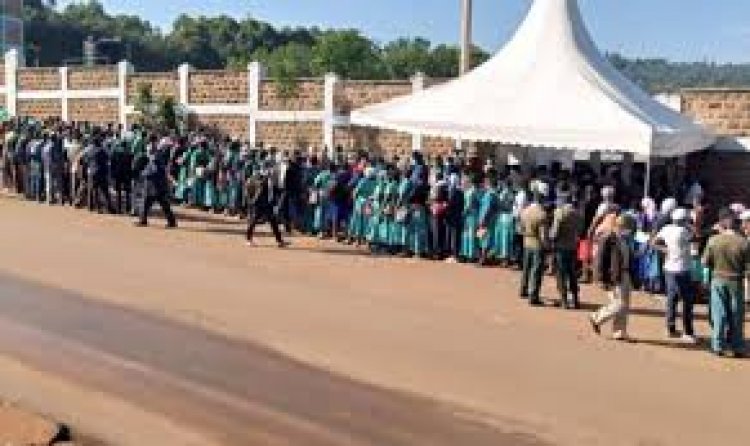 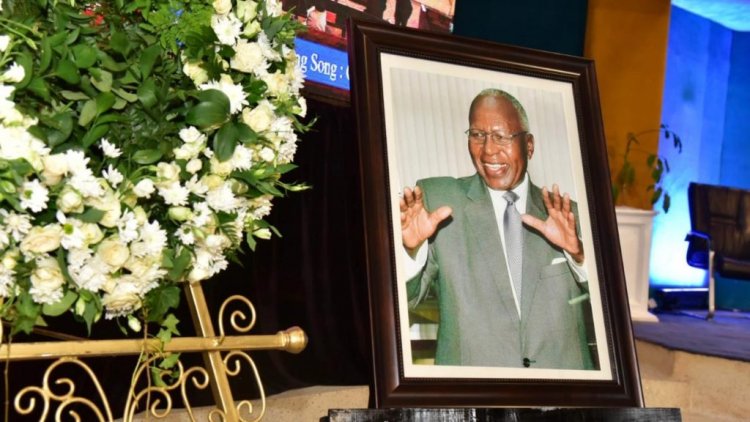 Kisii County Police Commander Jebel Munene stated that this was a presidential function and no one was allowed to create chaos. Earlier there were claims that some youths were regrouping to boo specific speakers during the ceremony at the stadium.

These claims led to the arrest of former Kisii Town Mayor Samuel Omwando alongside another unknown number of youths. The arrested suspects spent Sunday night at Kisii police station. Mourners started arriving at the stadium as early as 5 am and were forced to undergo frisking.

Nyachae died on February 1 at the Nairobi Hospital and his body was flown to Kisii on Sunday morning where a brief church service was held at his rural home. 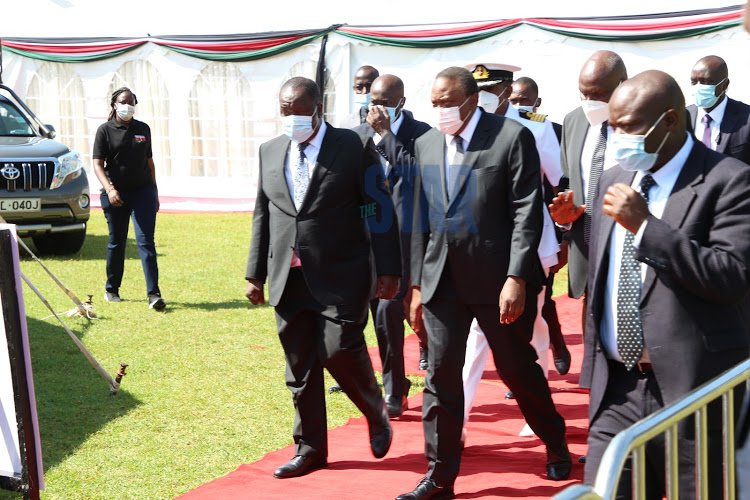 "I Voted For Uhuru too But The Future is Bottom-up" Jubilee...