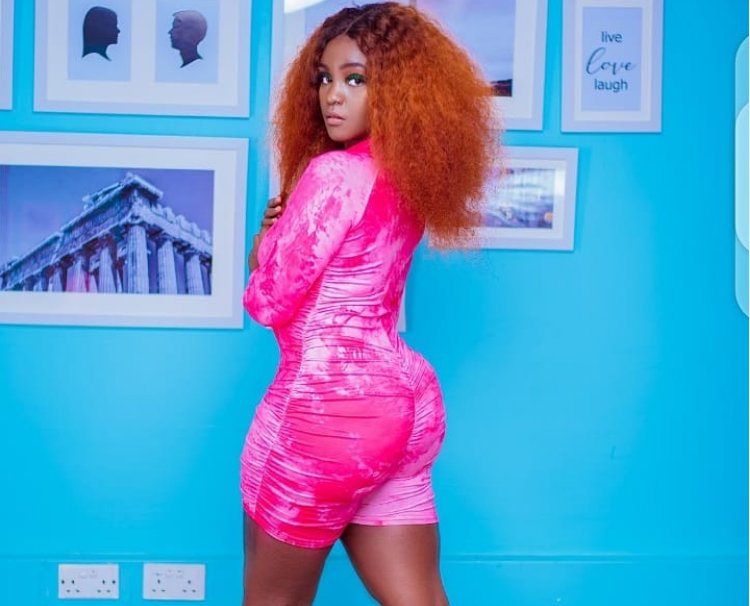 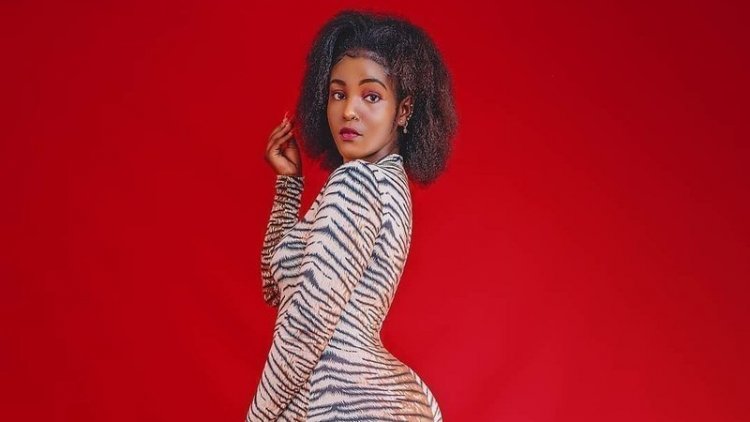 Shakilla is now a household name when it comes to controversy. She has taken her fans through turbulent life with her unending confession and stories.
Late this week, as Shakilla talked in one of the local radio stations, she reflected on how her high school life was. However, one statement caught the ears of everyone. She revealed that she did her high school education in the well-known Limuru High school. She said that she enjoyed her life there and lamented how she was inducted into the lesbian community. The 19-year old controversial socialite said that she was introduced to that cult by her friend, who she befriended without knowing who she was.
A time came when most other girls sidelined her best friend, and that is the time she opened up about her life. She also took her to a meeting where all other lesbians met without other students knowing. In the meeting, they discussed various issues; then, in the end, they would sign and accorded some certificates to show their allegiance to the association. She also revealed that she was accorded two lovers with who she spun life while at high school. According to her, these meetings took place in the field at night after the preps when everyone had deserted the tuition block to minimize suspicion.
Her revelation aroused different feelings among her fans and the listeners who never held back but criticized her straightaway. Others, however, showed her eternal love for this young and fast-rising socialite.
She famously rose to fame when she stated that she had slept with many local and international celebrities. Her reveal stirred huge debate amongst her fans and the ones mentioned in the list, especially top celebs, including football star Victor Wanyama who threatened to sue her for defamation.

Granada vs Man United: Rashford Will Be Playing Today despite Injury Claims