After a video trend online of Blueface telling his reality show actors to get his tattoo or get home. People reacted saying that the action was unfair. The artiste had to react on the same 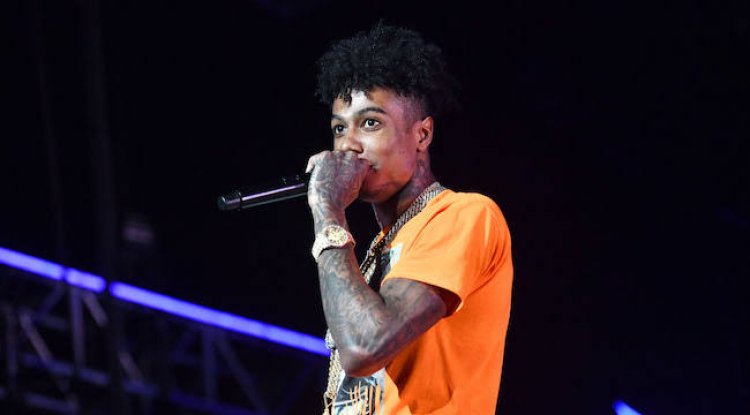 After facing criticism on social media, Blueface has now felt like he cant take it anymore. All these criticism came due to how he took a film of himself and alongside him was some women and the video being taken was a film for his own reality show. This was after the video spread on social media platforms.

In that particular video, the American rapper is seen entering a room which is in his own house. In that room,there are bunk beds where some few women are seen sleeping on them. When the rapper enters the room, he asks the ladied about them getting tattoos. 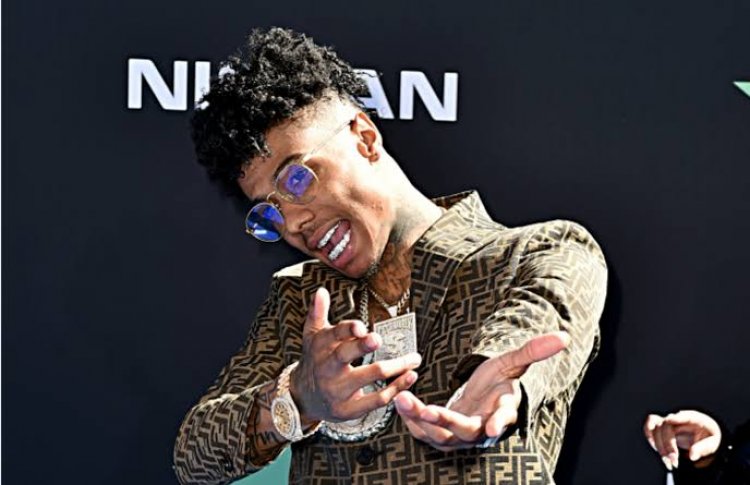 It was on Monday April 26,when Blueface tweeted "Wtf is the cult". After some few hours,he visited twitter again so as to follow up and respond to those people who are curious about his reality show. One can only catch up with his reality show which is known as 'Blue Girls Club' on his Only Fans account.
What teased many fans is how the rapper do come to that room where the girls are and not only asks them if they are ready to get drawn tattoos which he has on his hand or neck but also if they are not ready to do so, they go home meaning that getting the tattoo was a must. 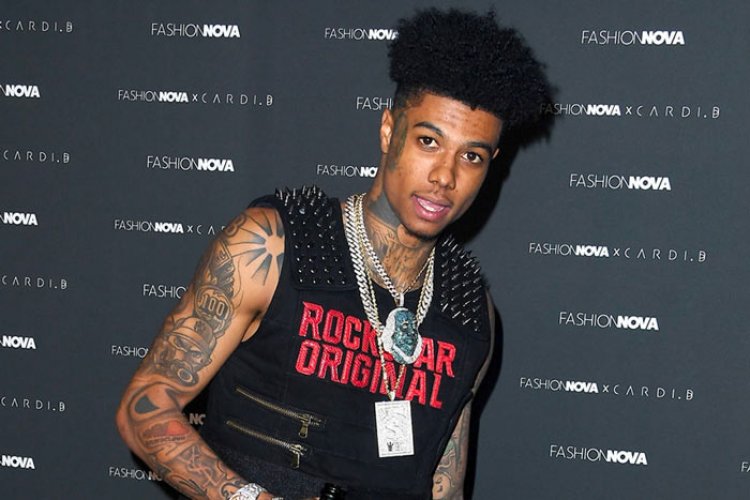 The tattoo is an image of George Washington. Giving the details of his show, he assured his fans that the show is meant to go on for only three weeks and he is the one who takes the responsibility of ensuring that all women who attends and participate in the show, have an ample time. This is because,the women usually comes from all over the country that is,different states and therefore he is the one who even takes care of their travel cost. Even after reaching his home place where they shoot the film,he is the one who take full financial responsibilities and the show also benefits the ladies since the ladies usually promote their brands.
"America's top model was on bunk beds and y'all mad at me" he posted.

Crazy! Look At What These Seagulls Who Get Angry When Stared...

Stop Wasting Money On Dentists, Use These Simple Methods...

Three more men who were trapped in Abimbo, a Gold mine in Siaya county were rescued...