Aburi pledged not to challenge a court directive preventing him from issuing defamation remarks to Murungi but promised him a date along the justice corridors.

Justin Nzioka
0
Aburi with Governor Kiraitu in a past photo. [Source/ Courtesy]

Justice Thripsisa Cherere recently called upon a media firm owned by Aburi to desist from publishing any information aimed at soiling Kiraitu's reputation by painting him as a corrupt individual.

Responding to Cherere's directive, Aburi stated that he did not intend to challenge the decision in court, but he left everything to God, but they will meet in court.

Aburi was surprised how Murungi could betray him, despite his efforts during the 2017 elections that enabled Murungi to win the gubernatorial race.

Aburi maintained that as a Meru resident, he was justified to comment on developmental issues, and criticize the government where it has failed.

The legislator reminded Governor Murungi that were it not for him, he would not have risen to become the county boss. On the Building Bridges Initiative [BBI], Aburi vowed to work towards ensuring its success.

He noted that since he knew the benefits the initiative had for the devolved governments, he shall fully campaign for the agenda.

"Since I know the benefits it will result in at the grassroots, I would like to pursue it without hindrance," observed Aburi.

Here Is a List Of Nairobi Hospitals Cleared To Offer Covid-19... 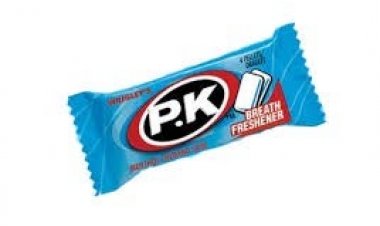