Senator Irungu Kangata has responded to the video that has been making rounds on social media where he is seen speeding off to Deputy President William Ruto`s function on Sunday in Muranga County.

In the video, Mr. Kangata can be seen speeding off leaving his security men behind.

According to the Senator, he stated: “I came to the Dp`s function late. I Found the entrance blocked with Vehicles. I alighted and ran past the blocking vehicles towards the church as the speeches were almost done”. 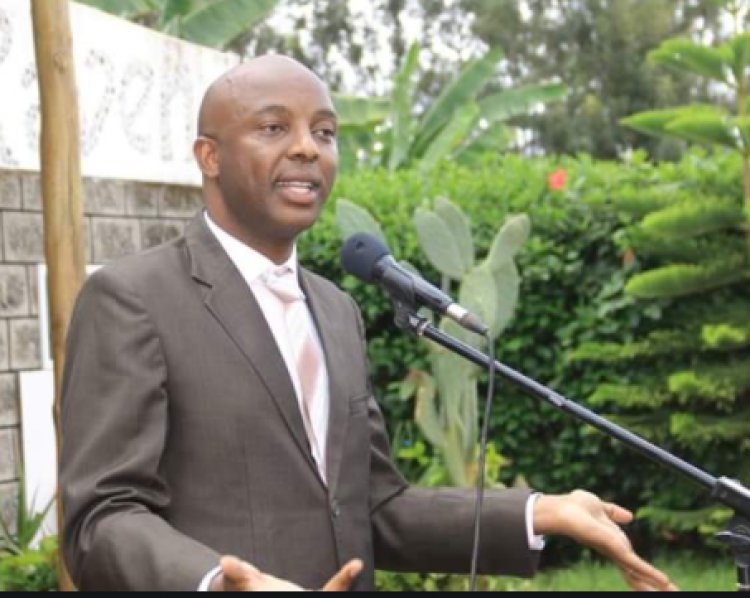 It is believed that Muranga is the senator's Stronghold and what could have led to him speeding off like that was shocking and left many questions unanswered. 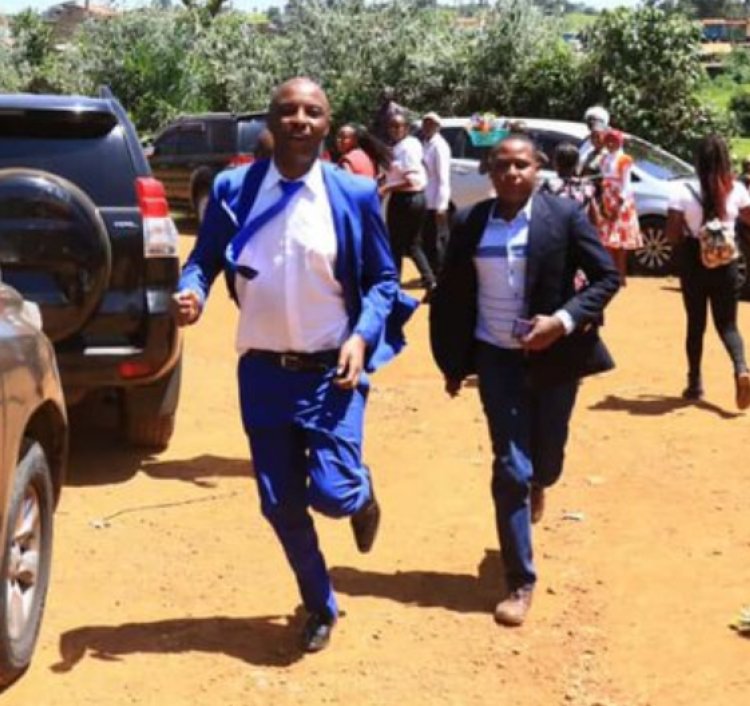 The Muranga senator was ousted out as the Senate Majority Whip in the Jubilee party earlier last month over how he used to communicate his views and for sharing confidential party resolutions with the media.

Man Breaks Down at the Hospital Entrance Over Doctors Delayed...

Mixed Reactions as Catholic Nuns Did this on Camera

High Tension as MP Shows up In Kabuchai Polling Station...