Chaos and drama have been witnessed today morning in Matungu as the renowned Kakamega Senator Cleophas Malala and the fierce Homa Bay Women Representative Gladys Wanga was involved in a heated altercation that later attributed to a physical brawl.

The two are currently in Matungu overseeing the by-election in the area.

According to investigations as reported by K 24, the ordeal incidence took place at the Bulimbo Primary School at mid-morning hours. It is believed that Senator Malala and his team were made aware of ongoing voter bribery claims in the area and rushed to the scene only to find Gladys Wanga and the team bribing the voters. 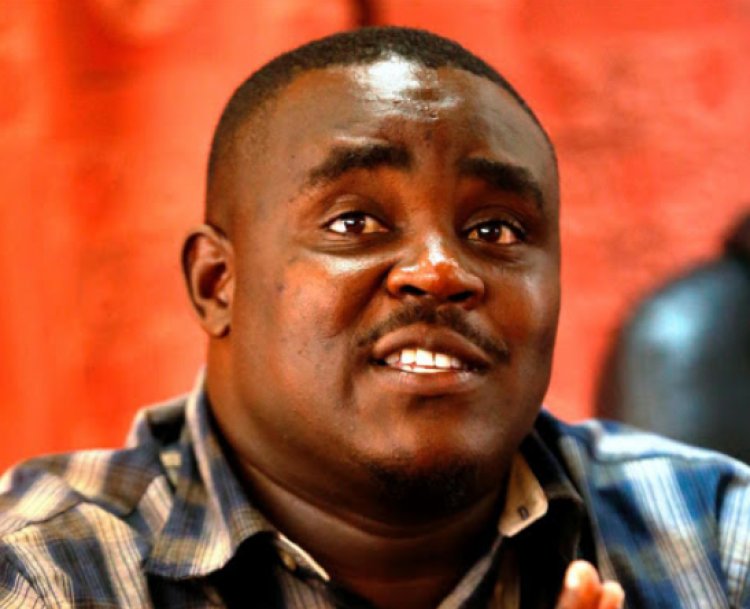 This angered Senator Malala and he was forced rain slaps and Kicks on Women Rep Gladys Wanga before the security men came to man the situation.

This happens at a time Langata Mp Nixon Korir was teargassed by the police in London ward Nakuru this morning. However, the most unusual thing that shocked many was that he kicked back the teargas canister that was lobbed by anti-riot police towards him after fracas erupted during the London ward by-election at Milimani Primary School.