Who is Grand Mullah? There are several things that perhaps you might not know about Lawyer Ahmednasir Abdullahi, and today I will unmask to you the details of whom he is. 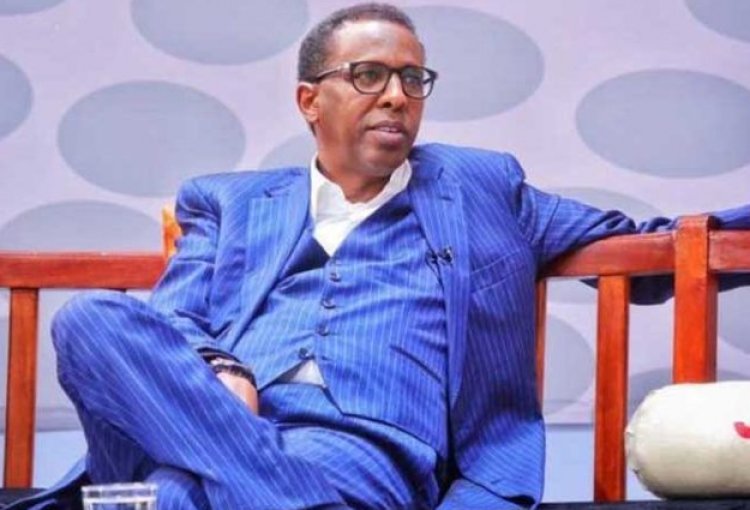 Below are the major details you need to know about ` Grand Mullah`
The original name for  Lawyer Grand Mullah is AhmedNasir Abdullahi. He is a menage name when it comes to cases where justice needs to prevail.
He enjoys it when he wants to prove to the rich that he can provide justice to the oppressed. 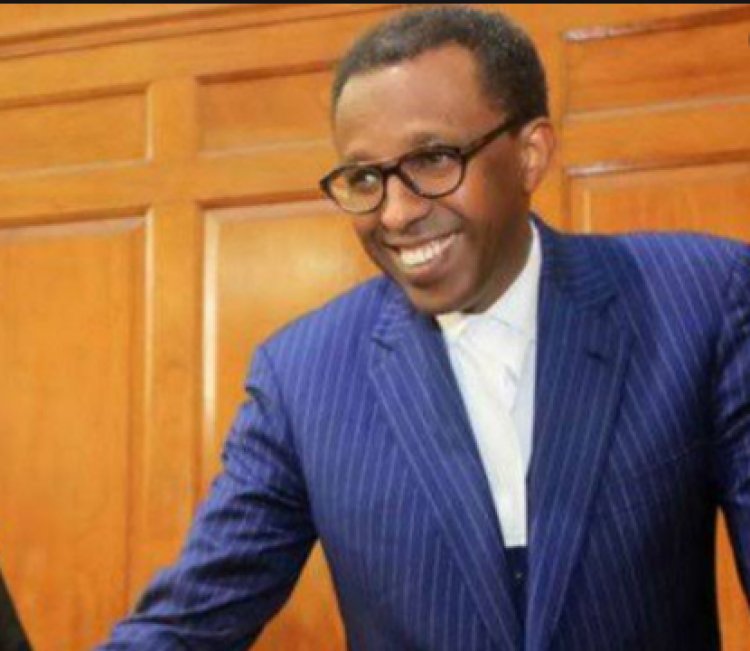 Dr. Mutunga named him during the Judicial Service Commission interviews back in 2014.

His childhood life: Lawyer Ahmednasir grew up in Mandera where he went to Mandera Primary school after which he proceeded to Nairobi School for his secondary education. he later joined the University of Nairobi where he studied law and finally, he went to study abroad in New York Cornell University.

Standoffish, aggressive; He is believed to be the most egotistical, standoff, and aggressive person in the country but believe me he doesn't care about what people either think or say about him. 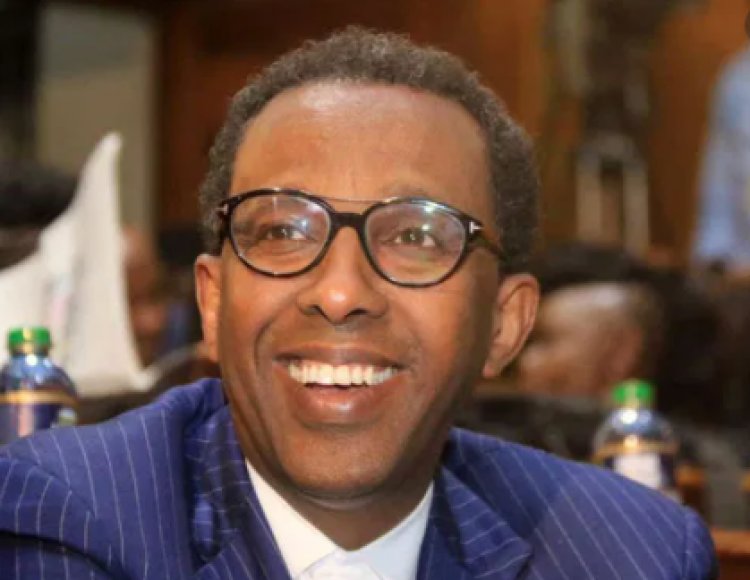 Insecurities: he is one of the men who do not have insecurities and this makes him different from others.

According to an article dated November 6th, 1014 he stated “I can tell you that I have no insecurity whatsoever".

Objective: Despite Navigating through business and politics, alongside egos he has learned that it is always good to stay objective.

Decision maker; He is referred to as one of the luckiest men in the country who doesn't make wrong decisions once he decides to do so. 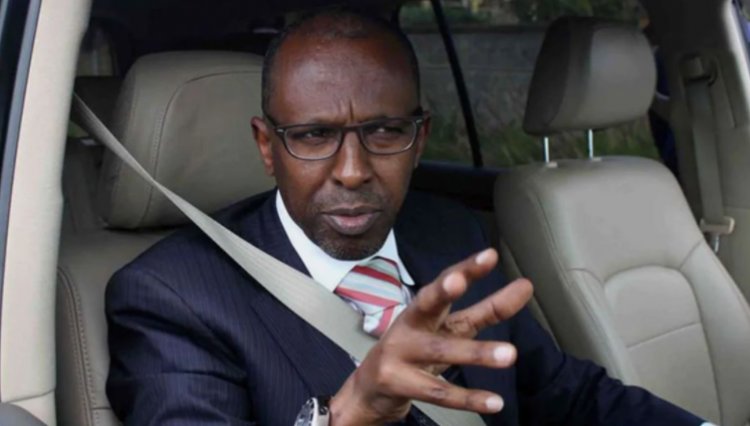 He shops for his clothes whenever he traveled for memories.

He puts on a watch worth 1 million Kenyan Currency. He also writes with a Montblanc pen worth Ksh. 42000.

On the other hand, Mr. AhmedNasir also treats people according to their dressing but as for him, he doesn’t dress for anyone.

Twin Kids: Mr. AhmedNasir has four kids with the last two being twins and he believes he tries to be a good parent. Just like any other father he has his area of weaknesses too. He spends less time with his children and that`s a challenge. 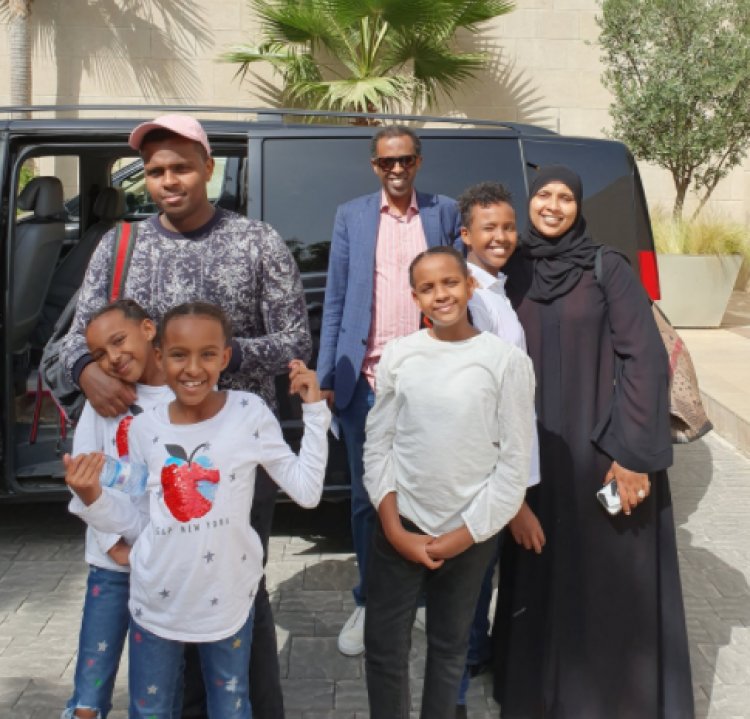 Mask to face the world: Unlike any other person, he faces the world the way it is and never pretends about it.

Degree Is Not A Requirement For MP And MCA Seat - Senate...

“Even the Worst Criminal can be Reformed,” Justice Chitembwe...