Police in Nairobi have launched an investigation into the death of a senior United States Embassy official who was found hanging in his hotel room. 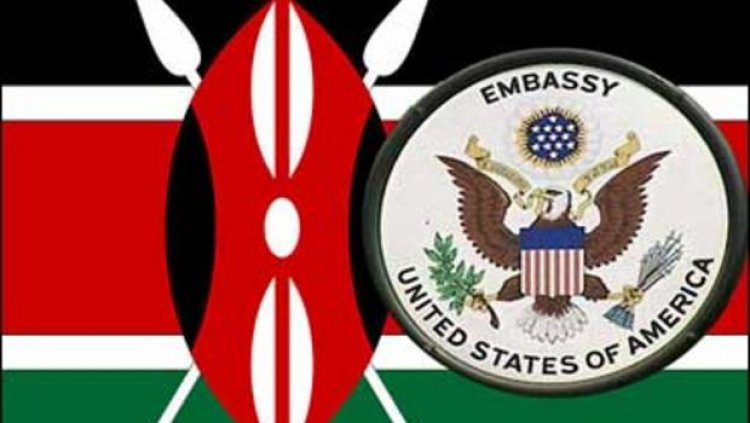 The American aged 58 years had been posted to the Embassy in Nairobi as the head of security a few days ago and was expected to report to work on Wednesday morning. A source claimed that the man was in self-isolation in line with the Covid-19 protocols for travelers arriving in Kenya.

His colleagues who were expecting him at work tried to reach him but their efforts bore no fruits thus the need to pay him a visit. Upon visiting him, they found the door locked and had to break it to access the room. The official was found hanging near the room window and he seemed to have died long before the security team arrived there. A suicide note believed to have been written by him was also recovered and will be subjected to investigation to establish if he was the author.

The body was transferred to a mortuary awaiting post-mortem and detectives from the US Embassy, Diplomatic Police Unit and the Directorate of Criminal Investigations(DCI) are leading the investigations with the aim of establishing if it was suicide or murder.