Machakos Governor Hon Alfred Mutua has this afternoon castigated and Blasted the Deputy President William Ruto over his recent decision to receive a Russian Covid-19 jab that costs kshs 20000, 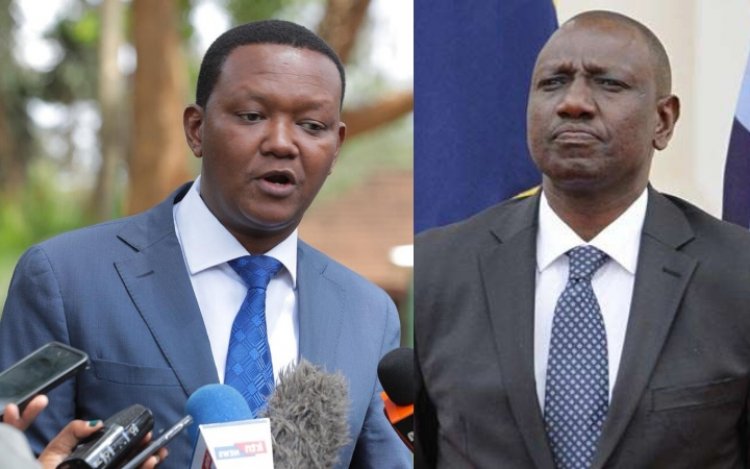 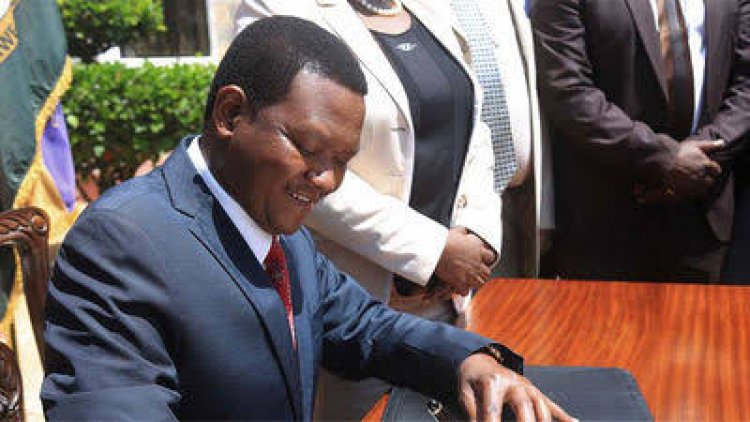 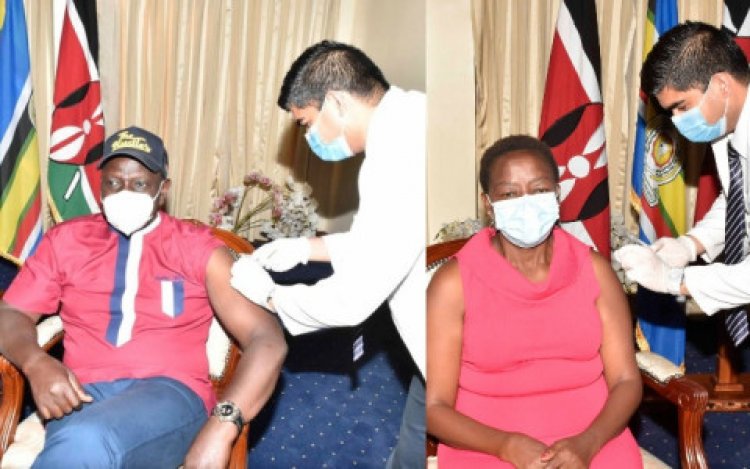 while the Kenyan Government has continued to champion for the AstraZeneca Vaccine which is free of charge.

Speaking to a local media station, the Maendeleo Chap Chap Leader who has also declared his interest in the upcoming 2022 Presidential Bid described DP William Ruto's behavior as a sad and unfortunate which should not come from a person who is championing for the Hustler Nation, which he claims that it will eradicate the ongoing oppression and poverty levels after the 2022 general elections.

Gov. Alfred Mutua: I was surprised DP Ruto “amepata vaccine ya wadosi, sio ya mwananchi wa kawaida” yet he talks of hustler nation who cannot all afford Ksh. 20,000 for a vaccine. How many wheelbarrows are those from that single dose? Shame on DP Ruto