The latest manufacturer to suspend operations as a result of the Shanghai lockdown is Pegatron, a significant producer of Apple's iPhone. 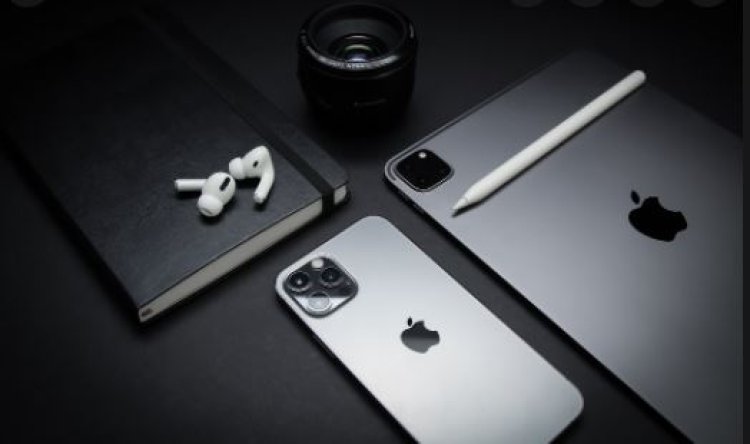 The technology company has announced that production at two of its factories in China has been temporarily halted.

The corporation stated that it would work with authorities to get operations back up and running as soon as it is possible.

In late March, the city was shut down due to an outbreak of illnesses in the important manufacturing and financial center.

Since the pandemic began in 2019, China has enforced shutdowns affecting millions of people in major cities including Xi’an and Wuhan.

Pegatron announced in a stock exchange filing that it has paused operations at its factory in Shanghai and neighboring Kunshan "in response to local government Covid-19 prevention requirements."

It relocated production to other manufacturing sites while continuing operations in Shenzhen with personnel living and working inside the plant in a closed-loop system.

UK to Investigate Claims of Russian Chemical Attack in...

Columbian Researcher Stomped To Death By Elephant In Ugandan...