Silverstone Air has announced plans to rebrand a year after exiting passenger services following questions over the safety of its planes. 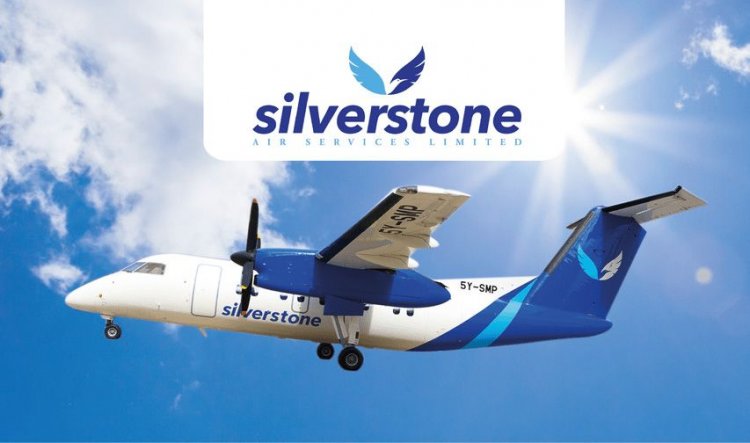 Silverstone Air carrier experienced a series of minor accidents with its planes forcing it to suspend passenger services. In October 2019, one of its planes skid off the runway at Wilson Airport injuring two of the 50 passengers on board. In November the same year, another plane made an emergency landing at Eldoret International Airport after one of its wheels came off.

These incidences led Kenya Civil Aviation Authority (KCAA) to temporarily suspend Silverstone's Dash 8 fleet for inspection which did not yield much since in April 2020 a Silverstone air cargo plane crash-landed in Mogadishu in unclear circumstances.

Silverstone has already notified the regulator of the rebranding which involves a change of name from Silverstone Air to Jetlite Air Limited. 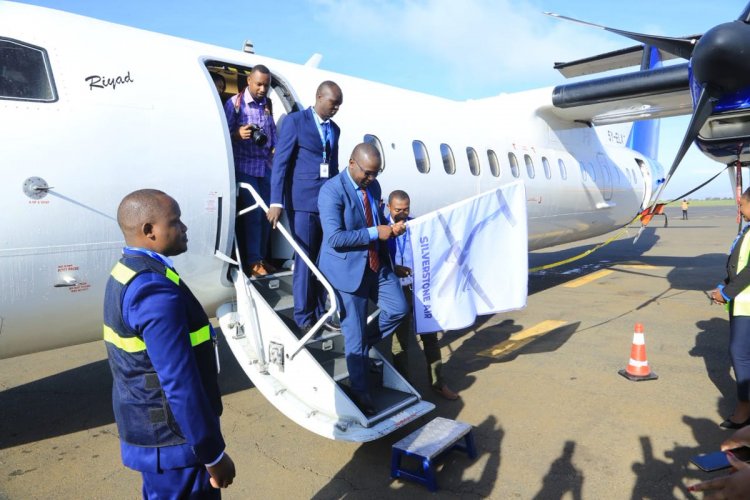 The company says by the time it suspended passenger flights it had bookings worth over Ksh100 million stretching into 2022 and most of them have been refunded. Silverstone Air Services started as a charter and contract air operator using a Cessna Caravan CE208 to serve northern Kenya destinations and within South Sudan.

In 2017 the company rebranded to Silverstone Air launching two 50 seaters to serve Kisumu and Ukunda-Diani in October. The airline has since expanded its wings to coastal destinations of Malindi and Lamu.