Simeone Nyachae: Gusii Stadium To Be Renamed After Late Minister

Uhuru has also promised to give the Kisii county government Ksh150 million more to complete the Stadium before he exits office in 2022. 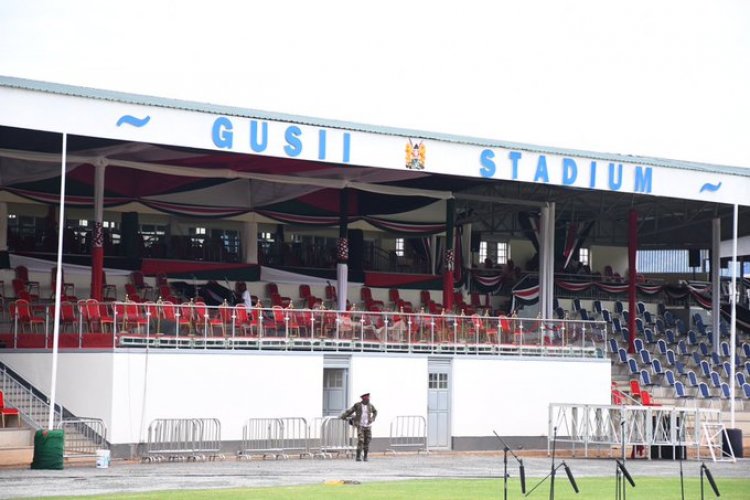 President Uhuru Kenyatta has directed the Gusii Stadium to be renamed after the late former Finance Minister Simeon Nyachae.

Uhuru has also promised to give the Kisii county government Ksh150 million more to complete the Stadium before he exits office in 2022.

"In his memory, as a government, we have considered it fit to rename this stadium the Simeon Nyachae Stadium. And to ensure that this stadium is completed by the end of this year and to an international standard, we will allocate an additional Ksh.150M to the county government", Uhuru announced. 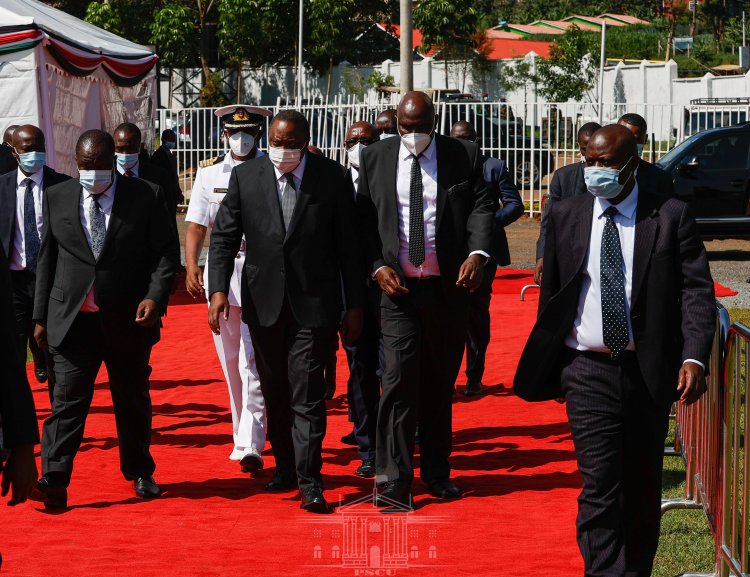 In addition to the stadium, he also called for a sports academy to be set up at the Nyanturago Stadium and be renamed Nyantika Maroro Sports Academy to grow local talent in honor of the late Nyachae.

Uhuru took his time to eulogize the late Nyachae, praising his exemplary discipline that he exuded amongst himself and others. 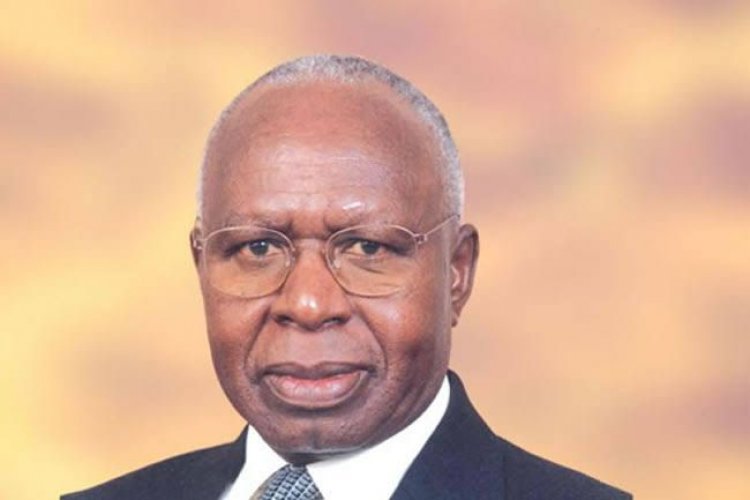 BREAKING: David Moyes Agrees to a New 3-Year Deal with...