Kelvin Kioko, Mathare MP well known as Bahati, has been given the Jubilee nomination ticket for the Mathare MP seat. 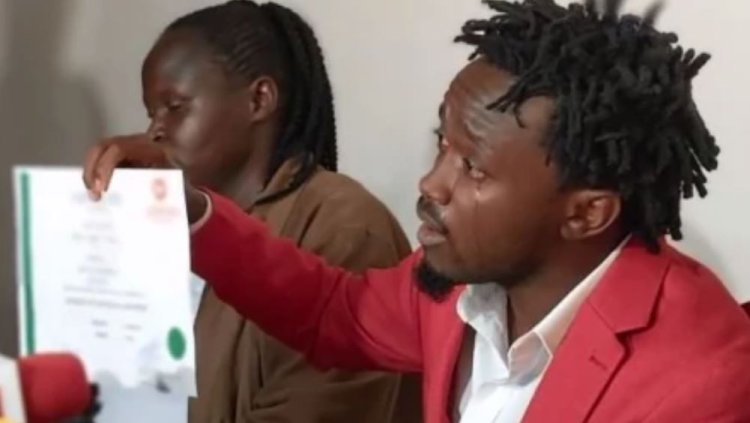 Bahati was confirmed as the party's flag bearer for the MP seat in August 2022 at a press conference held at Jubilee Party headquarters in Pangani.

The ticket was awarded two weeks after Bahati protested the party's decision to revoke a nomination certificate he had received in May 2022.

Bahati reported he was urged to drop out of the campaign in favor of an ODM candidate. The decision was made due to an existing coalition agreement between the Jubilee Party and the ODM known as Azimio la Umoja-One Kenya.

According to Jubilee party secretary-general Jeremiah Kioni, who gave him the ticket on Friday, Bahati represents the face of the youthful population,

He claims they gave him the ticket because he deserved an equal chance to run for an elected seat as a Kenyan.

Bahati aspires to succeed current MP Anthony Oluoch, who won the seat in 2017 on the ODM ticket.