A Somber mood has befallen the family of singer Mary Wilson, a founding member of "The Supremes" who has died at the age of 76. 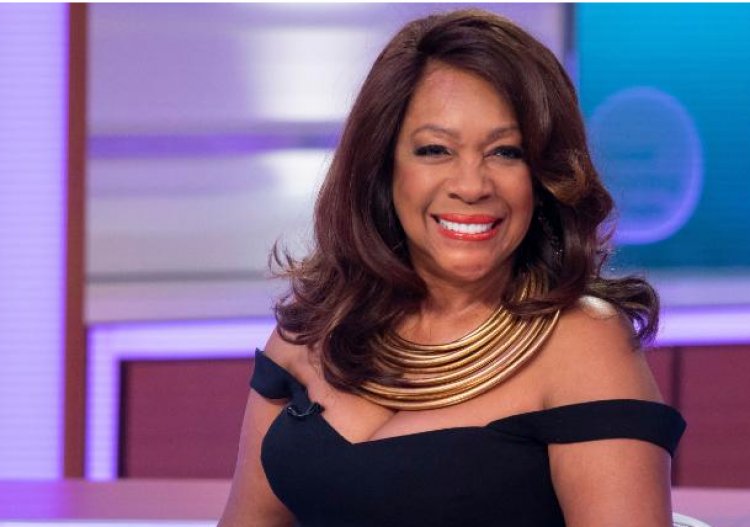 According to Wilson`s close friend Jay Schwartz, she lost the battle at her home in Henderson, Nevada in the evening.

Mrs. Wilson has left behind a daughter, son, several grandchildren, a sister, and a brother.

Her burial is now set to be conducted privately due to Covid 19 restrictions to curb the further spread of the virus that has claimed several loves globally. 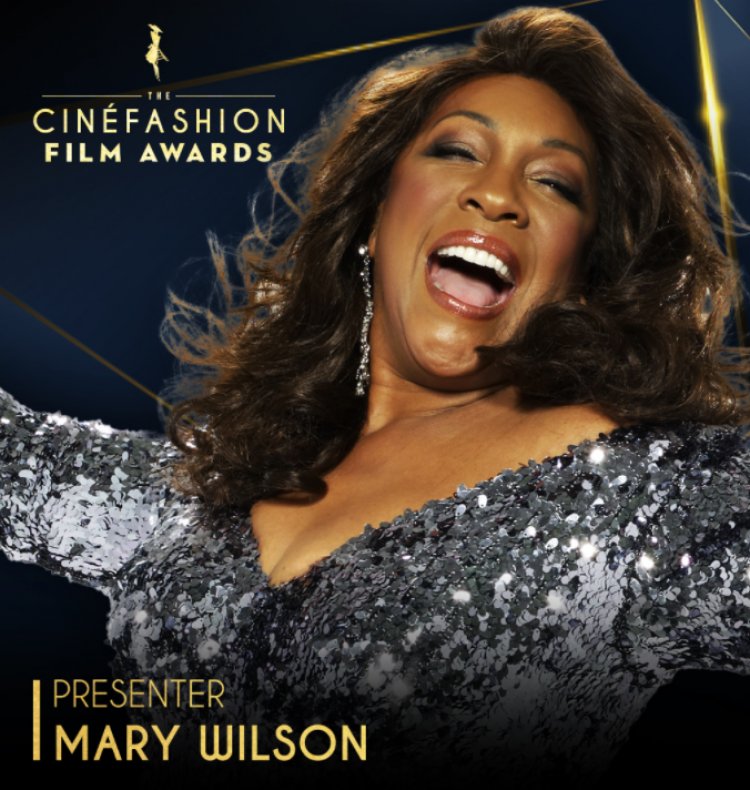 However, the celebration of her life will be conducted late this year according to the family statements.

She began her Singing career in Detroit in 1959 in the Primettes which saw her releasing several albums including Stop Love!

It was not late until she was listed among the Billboard that celebrated their 6oth anniversary and she was among them.

She was listed among the Supremes at number 16. 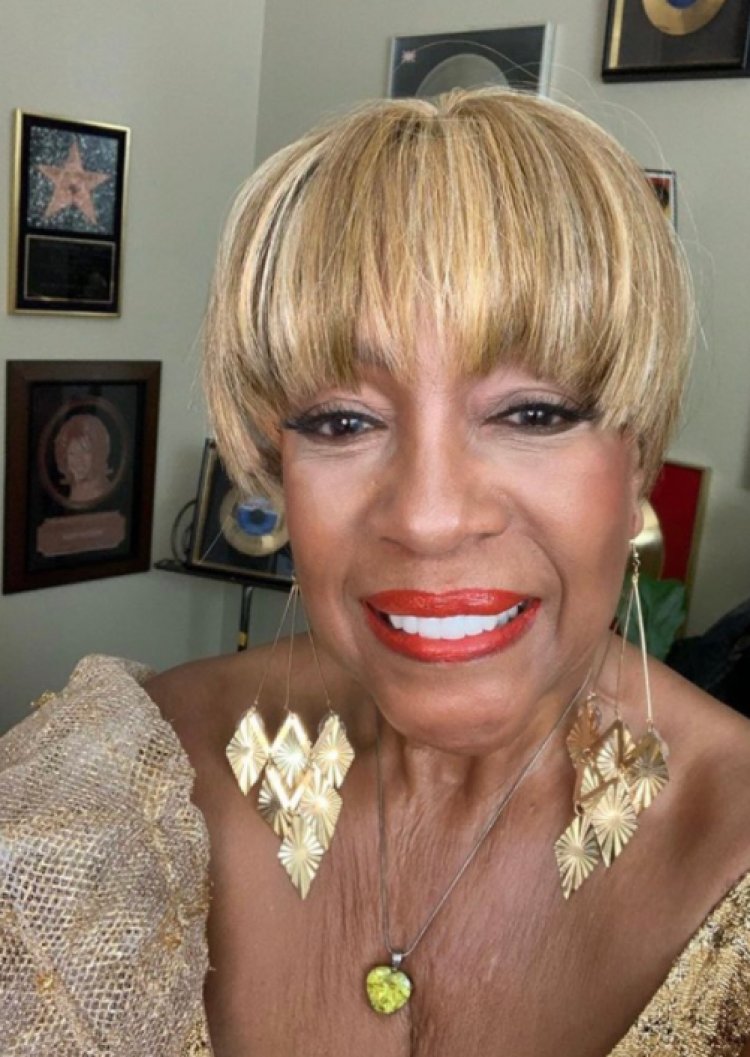 Wilson`s friend Schwartz also added that her legacy went beyond singing since she became a best-selling author, motivational speaker, businesswoman, and US Cultural Ambassador, among others.

May her Saul Rest In Peace

‘Serial Killer’ Evans Wanjala to Get New Judge for His...