Kenyan Songstress Nadia Mukami has confirmed the viral speculation that she has been dating singer Ali Yusuf alias Arrowboy for some months now.

According to Mukami, they’ve been seen each other for some time but finally decided to let out what has been on the bucket.

The Maombi hitmaker says she opted to go public with the relationship because she feels mature and ready for a serious affair.

Nadia and her lover on a live Instagram page revealed that their latest Public Display of Affection is not meant to chase clout but it's real.

"I think people just don't believe because for the longest time. I have started getting old, am 25 this year, and it reaches a certain age you want to be proud of someone and build a future," she said.

She also further added that  It got weird when they would go to meetings and act as if they don't know each other yet they slept in the same house. 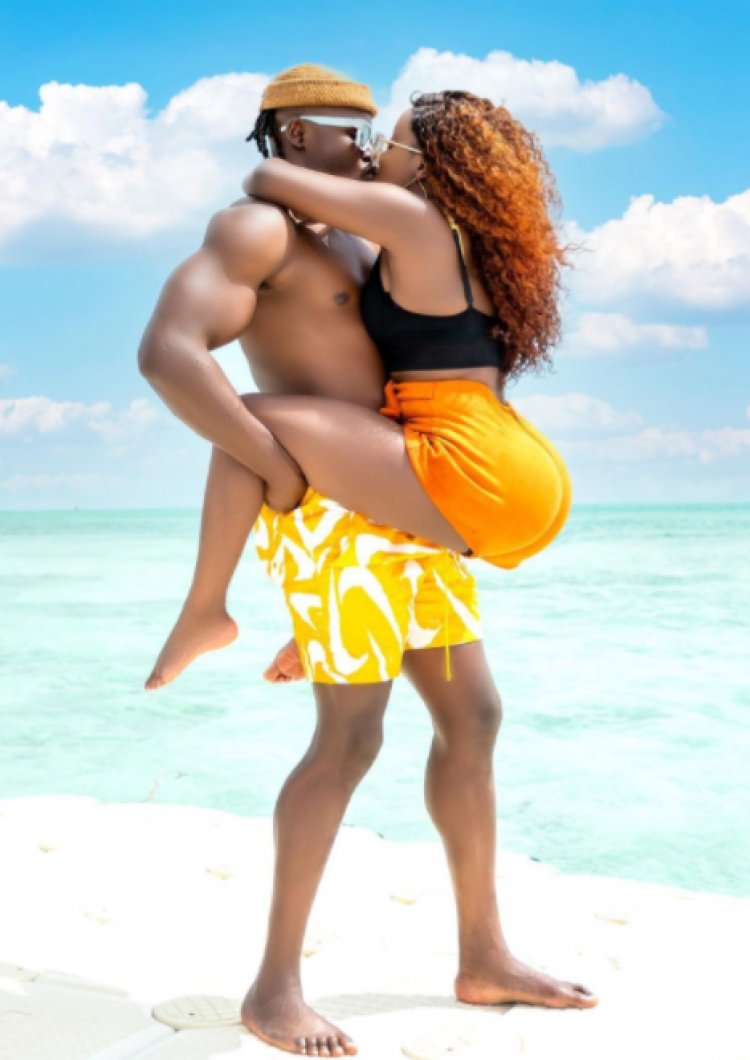 Mukami is believed to be the most talented young woman in the music industry. She is only 25 years.