The former Nairobi County boss broke down in front of a Nairobi Court while answering for corruption charges.

Former Governor Mike Mbuvi Sonko descended into tears on Wednesday, February 3 as he appeared in a Nairobi Court for the mention of a corruption case he is facing.

Kenyatta's name was dragged into a case involving the appointment of the Nairobi deputy governor. 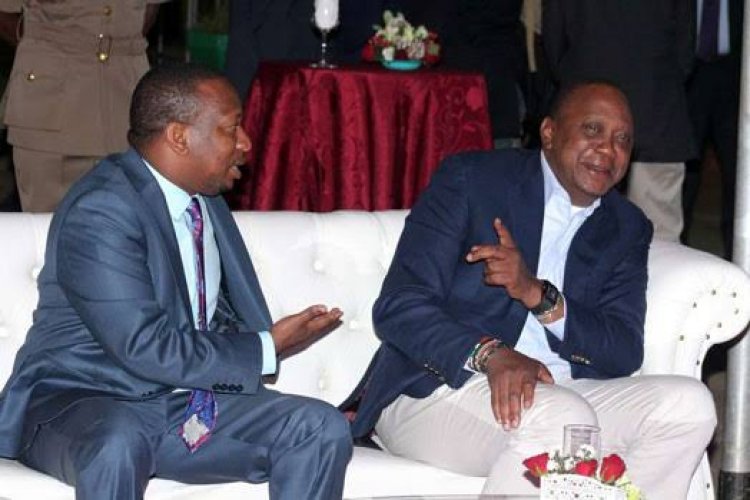 The impeached County governor further asked the Anti-Corruption Court to give him 14 days to prepare for the hearing of the Ksh14million graft case.

However, his new batch of lawyers led by Dr. John Khaminwa sought for 30 days to prepare for the case.

Khaminwa added that the lawyers who had represented Sonko previously have opted out.

He further asked the court to direct the Ethics and Anti Corruption Commission to hand over all other records of the case to him.

Director of Public Prosecutions Noordin Haji refuted the request for more time, stating that the seven days allocated were enough.

He urged the court to allow him time to instruct the new lawyers set to handle the graft case. 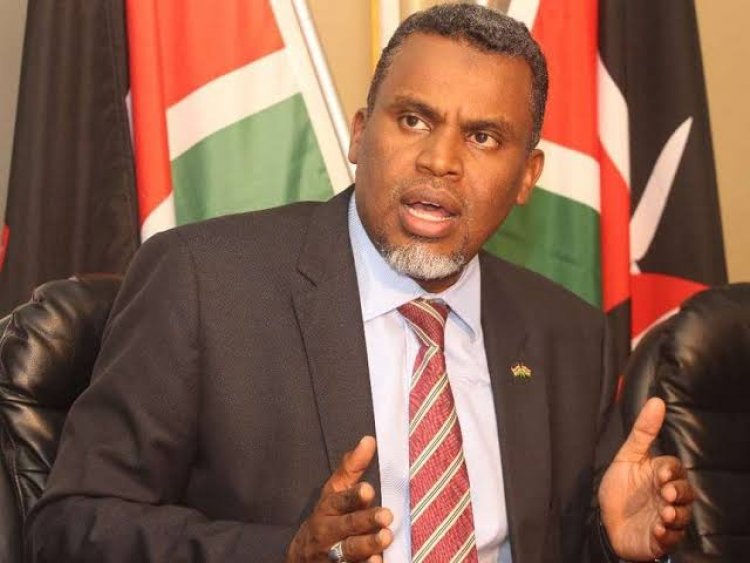