Just In: Sonko Finally Released by a Kiambu Magistrate on a Sh. 300k Bond

Former Nairobi Governor Mike Sonko has been released by a Kiambu Magistrate on a Bond of Sh. 300,000 after denying the charges raised against him. 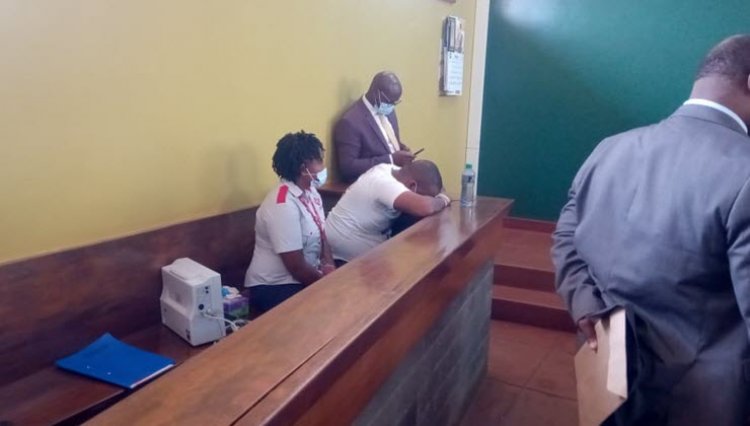 Sonko spent eight days in police custody after numerous charges of assault and robbery with violence were raised against him.

The Ex-Nairobi was also accused of engaging with terrorist acts and recruitment of militia.

However, he is free at last where he is supposed to pay Sh. 300,000 Bond and surety of the same amount after denying the charges against him.

The move barely comes days after the Wiper Leader Kalonzo Musyoka pleaded with the President for his release during the memorial ceremony of the late President Moi in Kabarak.