Sonko’s cases have received fresh court orders from a Nairobi Magistrate following his failure to attend the court hearing. 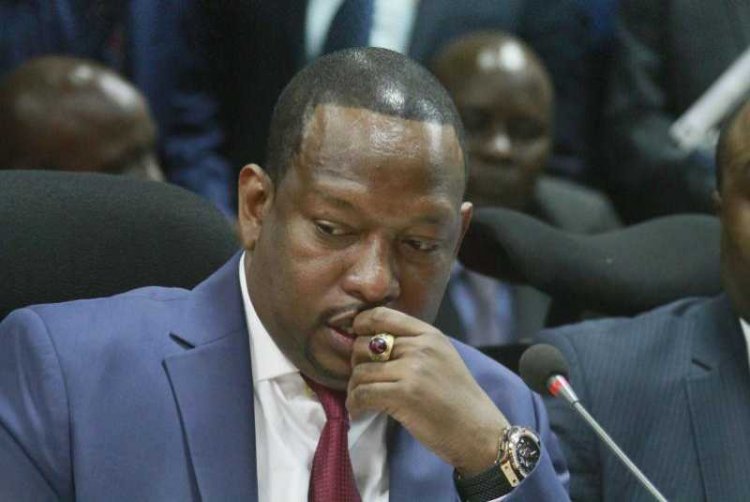 After examination, investigation officers will produce the former governor in court on March 4th during a hearing of a case where Sonko is charged with embezzling Sh. 10 Million.

The former Nairobi Governor is facing graft charges where he is accused of demanding Sh. 10 Million bribes from Web Tribe LTD to help them process payments.

Sonko was admitted at Nairobi Hospital on February 9 prior to his arraignment at Kiambu Law Courts.

The former Nairobi Governor is facing terror charges where he is accused of acquiring illegal firearms and was a leader of a secret militia group.