Ex-Nairobi Governor Mike Sonko has been transferred to Kamiti Maximum Prison for detention from Gigiri Police Station where he was being held before. 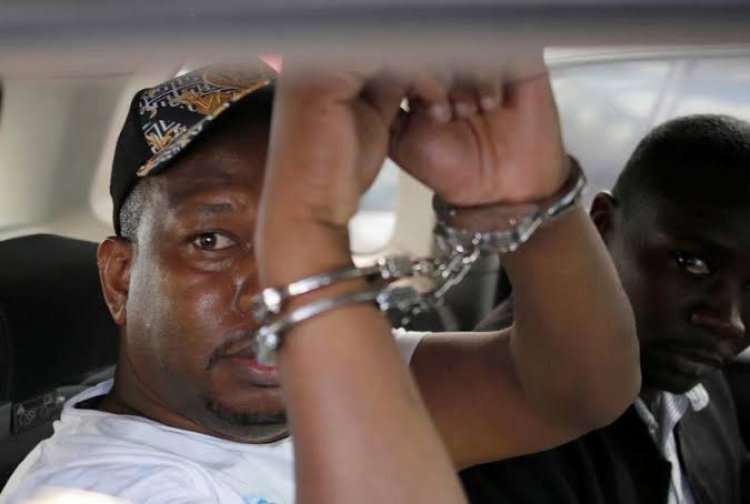 The information was given by Sonko’s lawyer Senior Counsel John Khaminwa at 4:50 pm on Wednesday when he said he was going to meet his client at Kamiti.

Sonko had been held in Gigiri Police Station from Monday afternoon.

The situation now remains unclear why the former governor was transferred to Kamiti on Wednesday evening after he earlier unsuccessfully sought to be moved to Muthaiga Police Station claiming a threat on his life.

Sonko who is facing numerous charges of assault and robbery with violence still waits for the court to make a ruling about his release on bail come Thursday.

Sonko’s matter is currently handled at the Kiambu Law Courts.