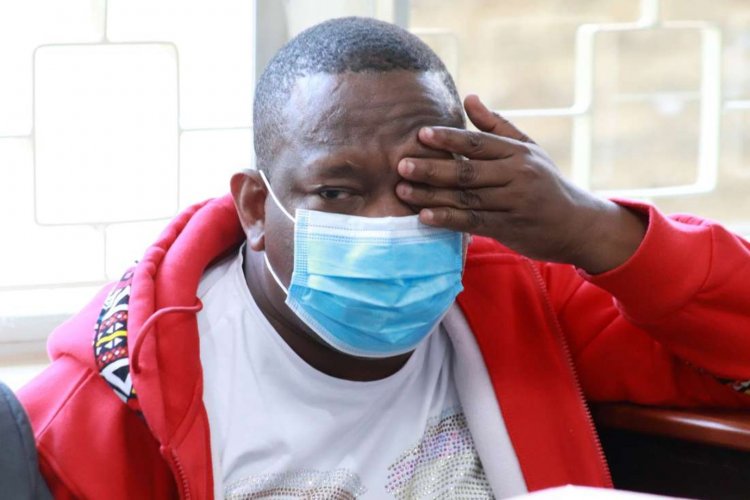 Sonko’s lawyer senior counsel John Khaminwa said he received information from the magistrate saying the ruling will not be ready until next week.

The Ex-Nairobi Governor is accused of forceful entry into a private property in Nairobi Bubu Buru estate phase 4 back in 2019.

Sonko has been in police custody since Monday evening after he was grilled at the DCI headquarters in Kiambu Road.

The summoning coming after the interior Security PS Karanja Kibicho complaining to the DCI following Sonko’s remarks claiming they together played a role in causing mayhem and hooliganism in 2017 poll chaos.

From Lockdown with Babies