Former Nairobi governor Mike Sonko's first night behind cells on Tuesday February 2 was as dramatic as his life. 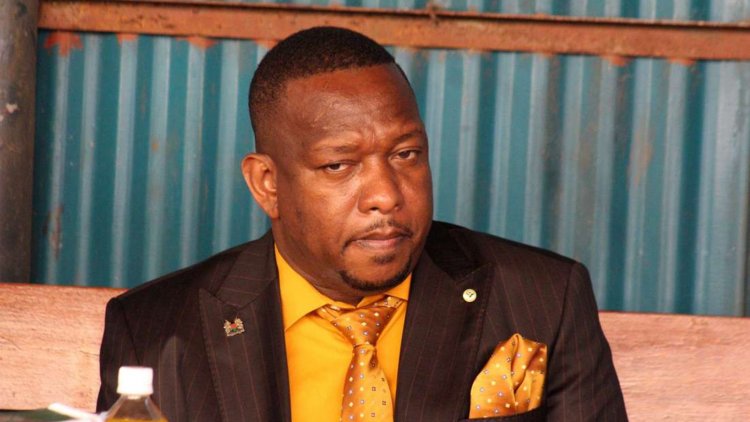 According to the police officers Sonko was ushered into the police cells at around 4:15pm after undergoing various police guidelines. He was treated like any other normal citizen as he was subjected to removing his belt and one shoe. 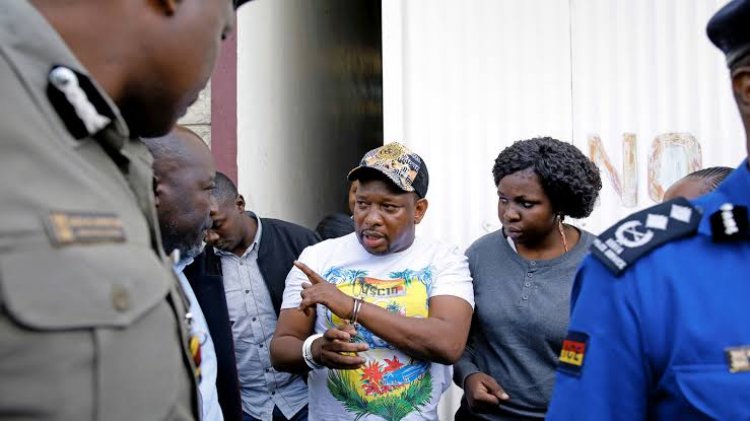 In the cells he met 5 other suspects and at around 9:30pm the cell was turned into a prayer centre as Sonko and his new friends started singing worship songs and intercessory prayers.Their voices were so loud and this led to the officer incharge demanding them to lower their voices.

Only his family,doctor and lawyer were allowed to visit the former governor.According to Machakos Governor he believes that Sonko was led to believe that he could get away with his dramatic life as a leader.

BREAKING NEWS: Kenya Bans All Flights To and From Somalia