Sonko's Daughter Exposes Lamu Senator For Trying To Kill Her

The mother of two disclosed on Instagram on Monday, February 15 as she responded to questions from her followers trying to confirm reports that they had parted ways. 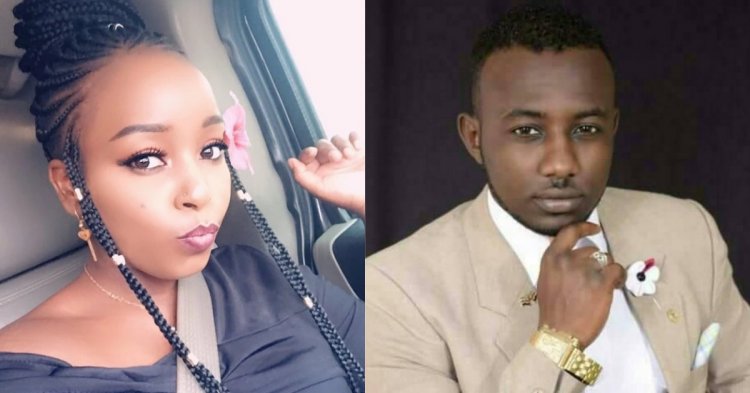 The reports were further stoked by photos and videos of Senator Loitiptip in the company of a female friend.

The mother of two disclosed on Instagram on Monday, February 15 as she responded to questions from her followers trying to confirm reports that they had parted ways.

She also exposed claims of undergoing domestic violence under Loitiptip.

“These are the things he did to me… he almost killed me. I will forever fight for women to stand for their rights. Never allow a man to be violent to you,” she stated.

She further tore into the senator for not taking care of his own child.

"Thank you, love. The man can't even take care of his own child. Anyway, this thing called life... I thank God I was born a hustler." she exposed.

Attempts to reach the senator by Bright Kenya News bore no fruit. However, reports reaching our newsdesk have exposed Saumu's history of bipolar disorder, as the 26-year-old threatened to expose her past to justify his claim.

Loitipip has also forwarded the matter to the Directorate of Criminal Investigations (DCI), where the case is being dealt with.

Early in 2020, Saumu and the Senator welcomed a bouncing baby girl who also shares a birthday with her firstborn daughter. It is not the first time the 26-year-old has admitted to being in a toxic relationship, first with businessman and politician Ben Gatu when she was only 21 years old.

"We started as friends and dated for nine months and we broke up when I was pregnant. He used to beat me and after sharing with friends I went to my dad and told him I couldn't take it anymore," she revealed in a past interview.

Saumu has been advocating for women to walk away from toxic relationships, by using herself as an example to paint a clear picture of an abusive relationship and the need to terminate it when things are not well.

BBI Judgment to Be Delivered on Friday