South Africa has reportedly been reporting increased number of rape cases, with an average of over 100 cases daily. 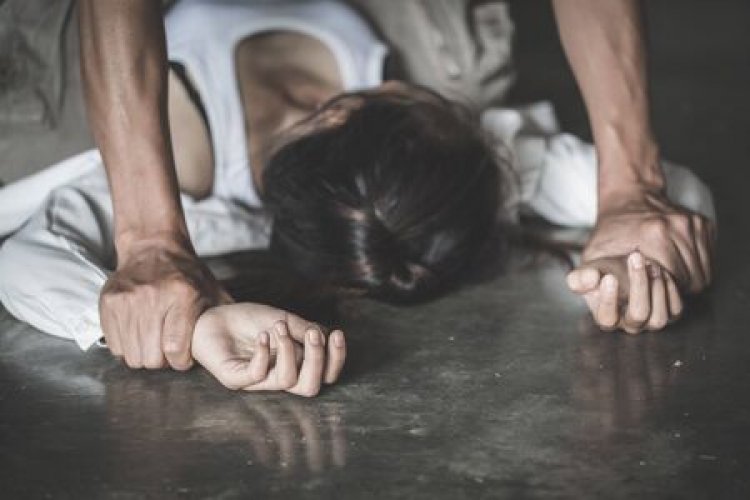 South Africa's education minister Angie Motshekga fell on the wrong side after arguing that a learned man could not sexually molest women.

However, the statement did not sound well to many, given the increasing rape cases in the country that have seen about 110 cases reported daily.

Speaking to students recently, the docket boss bragged how her ministry purposed in education since an educated man cannot rape.

The video that has since gone viral has students speaking in the background going against the minister's argument by saying that they do rape.

The country's Opposition Party now wants the minister to retract her statement and tender her apologies.

The party also wants her sacked off with an immediate effect for not getting the concept over the rape and gender-based violence menace dominating the nation.

Defending herself, the minister stated that she meant to say boys can be taught how to deal with both genders from an early age.

She further insisted that her statement should not be translated out of the context of teaching children how to become better persons.