The Salaries and Remuneration Commission (SRC) has approved Ksh4.5 billion car grants for MCAs and their speakers paving way for implementation. 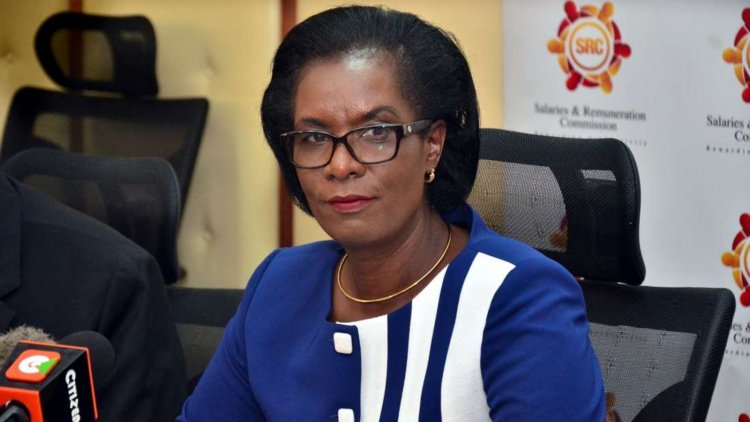 In a letter signed by SRC Chairperson Lyn Mengich,the commission reviewed car loan benefits to a transport facilitation benefit inform of a car grant.It further added that the grant was inclusive of the county speakers and members of the county assembly.

A statement sent to media houses on Tuesday read that taking into account the principle of equity and fairness,affordability and fiscal sustainability SRC hereby reviews the car loan benefit as set earlier to a transport facilitation benefit in form of a car grant.SRC affirmed that the move won`t affect the expenditure ceiling as provided by the Commission of Revenue Allocation as she stipulated that once converted into a grant the car loan shall cease to exist as MCAs and speakers benefiting shall convert their loans to grants.

President Uhuru Kenyatta last Friday had promised the MCAs a total of Ksh2 million car grant each which was seen as a condition to support the BBI.This ideology was supported by Raila Odinga who while meeting MCAs in Nyanza region stated that they too had a right to enjoy the priviledge. 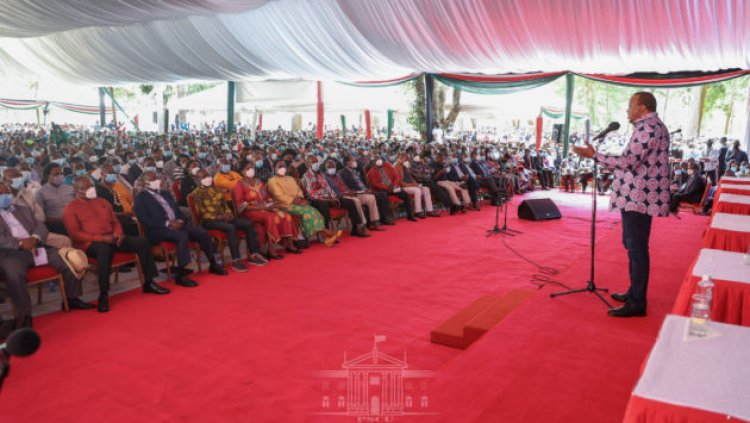 The commission Chairperson in a memo to Council Of Governors chairman Wambora said counties will be given implementation guidelines after Wambora had written to SRC requesting similar benefits for MCAs as their counterparts at the National Assembly.