Police have launched an investigation into an incident where a suspect committed suicide at the Makongeni police cells in Nairobi. 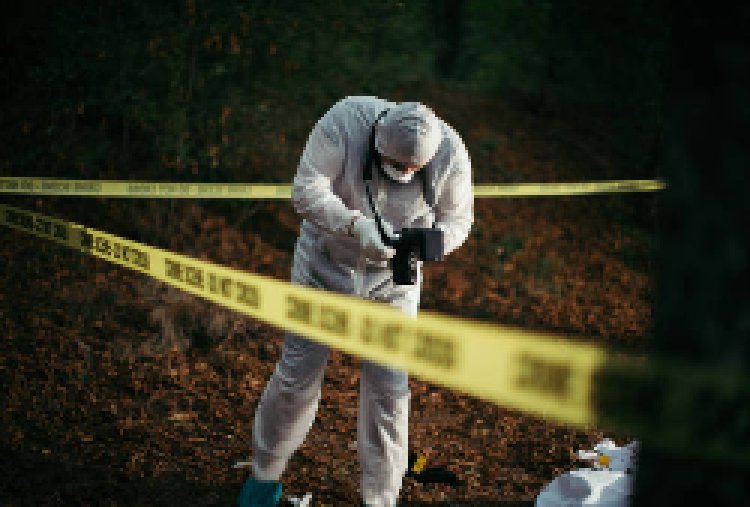 According to the police, the suspect, Musyoka Kathukia, was in custody for claims that he had threatened to kill his wife.

Musyoka’s body was discovered hanging by the cell window on Friday when the station officers opened the cells to serve breakfast to the prisoners.

The police notified IPOA of the occurrence and he was suspected to have killed himself with lace from his underpants.

The police were informed by other detainees who were detained in the cells that the dead told them he did not want to appear in court.

The body was taken to the mortuary as IPOA look into the matter to determine the best course of action.

IPOA is attempting to determine whether the man committed suicide using lace or if police misconduct is at fault.

According to the law, the organization is required to look into these occurrences and provide suggestions to the Office of the Director of Public Prosecution.

Last month, a 33-year-old suspect imprisoned for stealing committed suicide at the Juja police Station. He was discovered hanging from window grills and the police suspected he hanged himself using his pair of pants.

Early this week, a police officer attached to Borders Police Unit in Kitui died by suicide using a sisal rope in Yatta, Machakos.

Issa Mohammud, the police chief for Machakos County, claimed that mental illness was the cause of the incident.

He advised police personnel to use the professional counseling services that were available when facing difficulties.